Tobacco smoking is the process of inhaling the smoke of burning tobacco that may occur occasionally or habitually. This practice is believed to have commenced as early as 5000-3000 BC in Mesoamerica and South America, and it was later introduced to Eurasia in the late 17th century. Rolling papers are essential in smoking tobacco and was first invented in Spain in 1703. There are numerous rolling paper types, such as white or coloured rolling paper, wood pulp paper, rice paper, and flavoured rolling paper, each designed to meet its consumers’ needs. You can also smoke tobacco without rolling papers. Like the title suggests, this article will help you find a substitute for rolling paper tobacco. The types of rolling papers are:

The white or coloured rolling papers

They usually contain chemicals like chlorine or calcium carbonate, helping to slow down the burn. The flavoured and coloured rolling paper also contains both natural substances and chemicals that should not be inhaled.

This rolling paper is solid, and the texture makes them handy for beginners because they hold their form well, even in the presence of a little humidity or shaky and sweaty hands. These rolling papers have a medium burn rate.

Rice rolling paper is made with purely natural ingredients; it is just processed and pressed rice. They are usually thinner than others rolling paper and is the best for your lungs, but because of its delicate nature, it may require a little more effort when you’re rolling. It is not advisable to smoke with rice paper when it’s raining. Rice paper is thin, and it burns slowly. 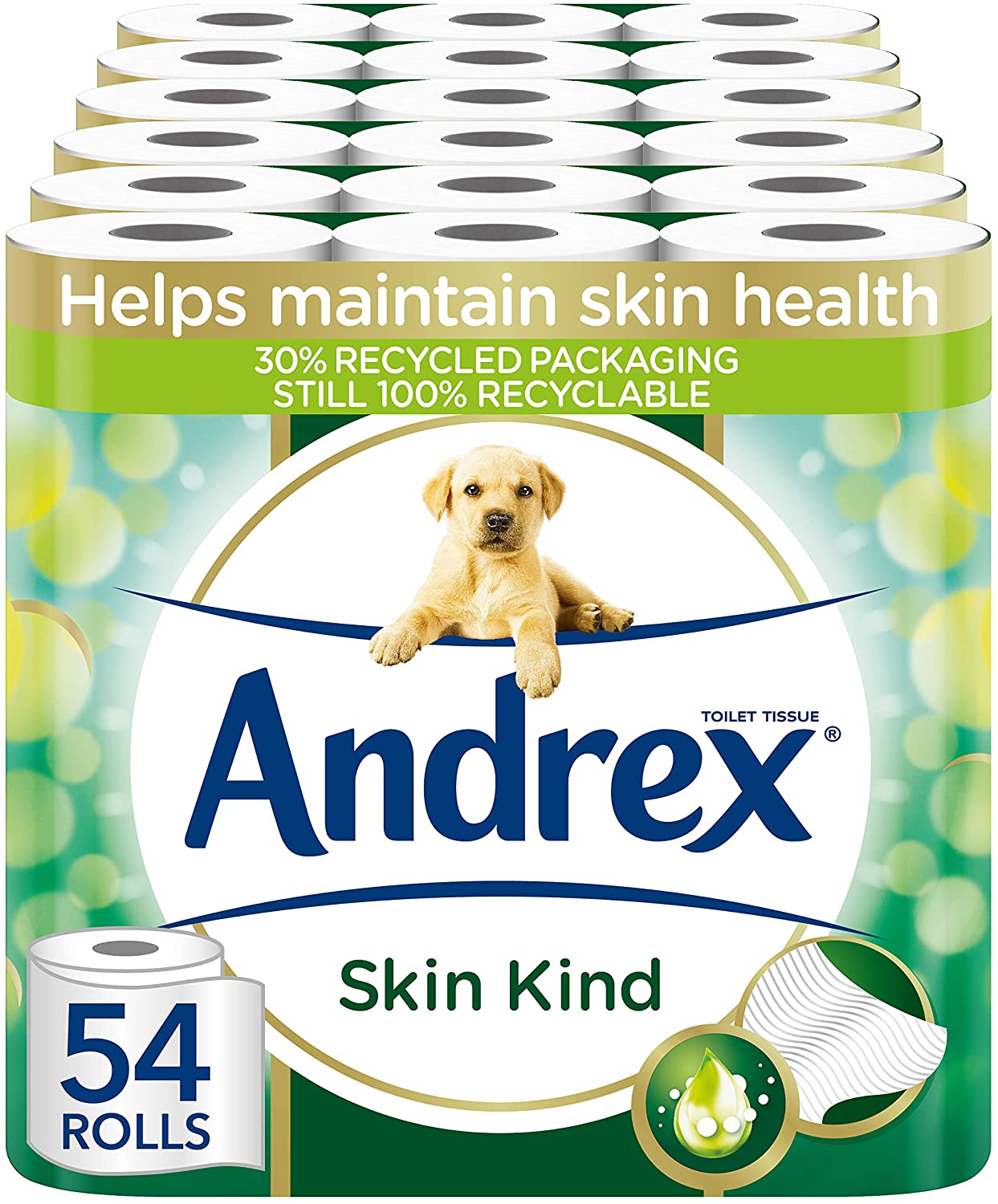 The first item you need to do is tape one end of the toilet paper roll so that air cannot pass through it. With a pair of scissors or something sharp, cut a rectangle or circle hole about an inch in broadness on one side of the toilet paper roll. Then proceed to make the carb by creating another hole to the left or right of the first hole, about 1/2 inches (1.27cm) away, using a pencil and pen, and make sure your hand can cover it. Cut a portion of foil that is big enough to cover the first hole you cut out. Next, you create a bowl by forming the tinfoil over your thumb and stick it in the hole on top of the tube. Then it would help if you poked small holes around the foil with a toothpick so that air and tobacco can travel through it when you’re smoking. Once it is assembled, throw the tobacco on top of the foil, and light it up, and you’re good to go.

Read More: Tips On How To Stop Smoking If you’re out of rolling paper, you may be lucky to still have a few sticks of gums with you. Most gum wrappers are made of two layers of paper: thin foil and a more delicate paper piece. Because of the dangers of smoking foil, you should rub that part off before rolling the tobacco with it. Cornhusk can be considered as a replacement for rolling paper. The corn husk is made with the dried outer layers of an ear of sweet pop, making it a 100% natural and the least harmful substitute for rolling paper.

Naturally, corn husks are very flexible and soft, so if they are soaked in water briefly before rolling its flexibility becomes maximized. Smoking with dried corn husks was made famous by Bob Marley and is becoming very popular in the United States, Mexico, and Jamaica. 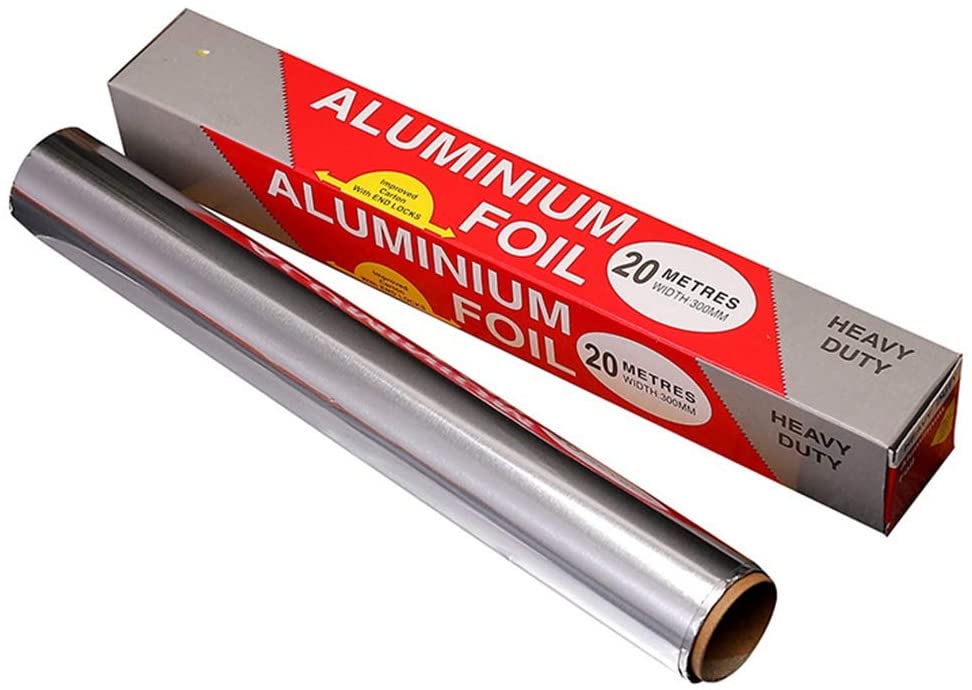 Smoking tobacco with a tin foil pipe is possible. Tinfoil pipes are quick and straightforward to make, for when you need something in a hurry. Making a foil pipe involves wrapping a piece of aluminium around a pencil or pen and making it into a cylinder shape. You want to leave extra tin foil so you have room to gently bend and twist the foil cylinder to make a bowl and also leave a small air path so air and smoke can pass through. Now fill the bowl with tobacco and smoke away. 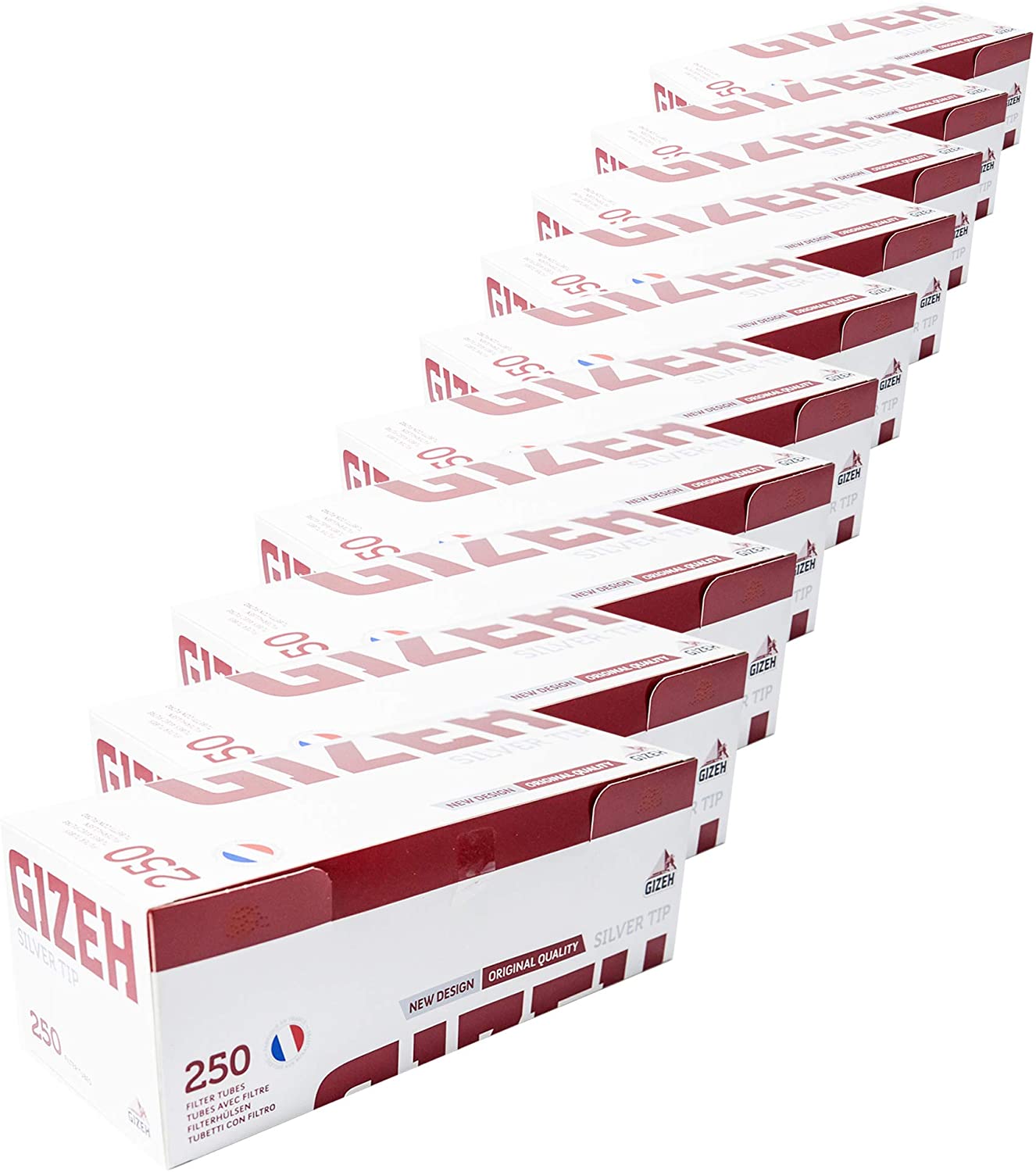 If you’re offered a cigarette, but you want your preferred herb of choice, don’t refuse the offer. Instead, accept it and then explain politely that you would like to refill it with your herb. You can empty the cigarette paper by twisting and rolling the cigarette back and forth until the contents fall out. Once it is empty, you can now fill it with your tobacco. This process should be done carefully as the paper can easily be torn or ripped. The filter should be twisted a bit to prevent you from swallowing the contents of the cigarette paper. 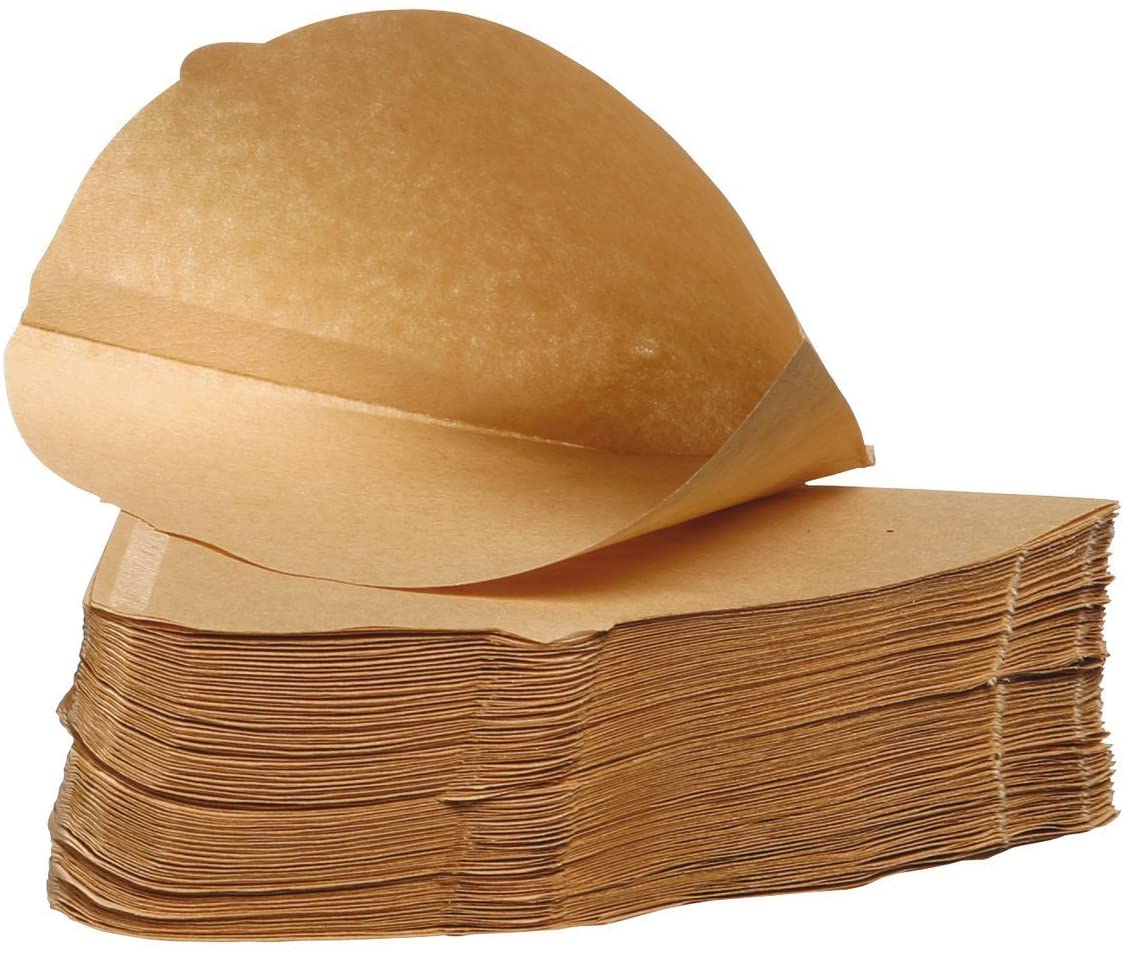 Coffee filters are light and thin, and they can be cut down to your desired size. Often, they are bleached or made of thick paper and therefore have similar disadvantages as cigarette papers. 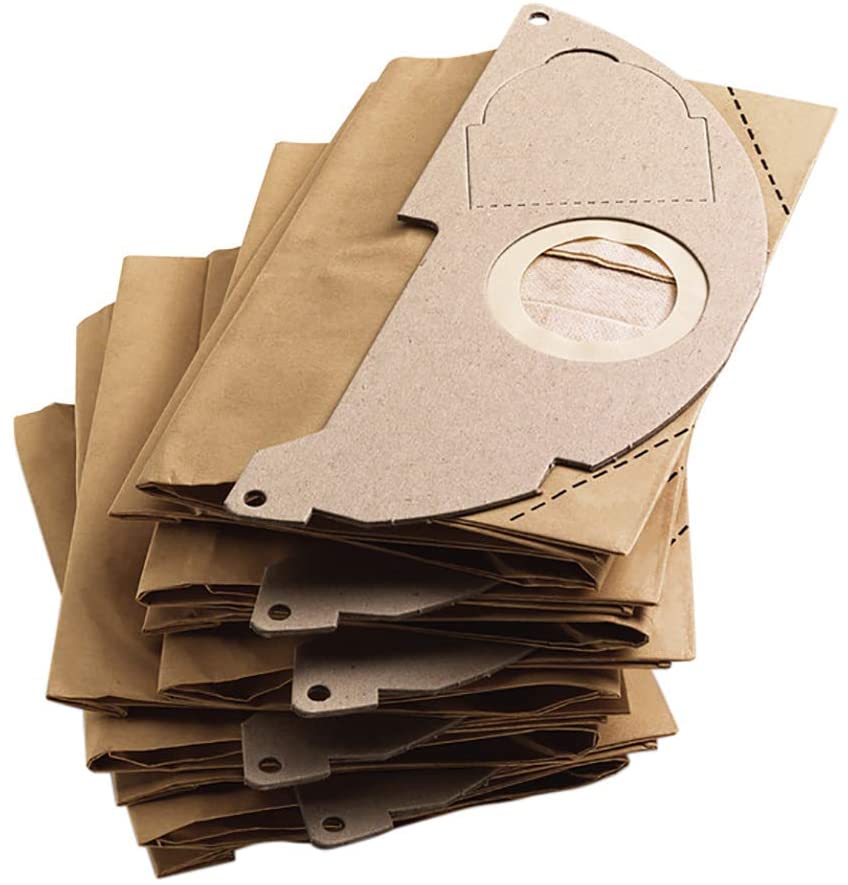 Phonebooks, dictionaries, and tracing paper are the best paper substitute for rolling paper tobacco, and this is because of it’s thin and translucent consistency. The significant disadvantage here is that if they are covered with colourful pages, it could make inhalation painful and even toxic. If any paper substitute you want to use has colourful pages, you should try to trim off only pieces that are ink-free.

Can leaves be used as rolling paper?

Because of their thin and flexible nature, leaves can substitute for rolling paper. However, not all leaves are safe for smoking, so before you smoke with any plate, make sure you find out if it’s safe.

Can I smoke tobacco with a newspaper?

Newspapers can be used to smoke tobacco. However, they burn out too fast and produce way too much ash.

Our printing papers a good substitute for rolling papers?

Printing paper isn’t suitable for rolling tobacco as it is too thick, will burn out quickly, and the smoke from the paper will undoubtedly hurt your lungs.

So many substitutes for rolling paper tobacco have been examined in this article. However, not all of these substitutes are safe for the human body, so they should not be used to completely replace rolling paper for tobacco, except it is made with 100% natural products.