Ranitidine is an H2 blocker popularly sold under the brand name “Zantac.” It is a medication that helps in reducing the acid production level in the stomach. The drug is mostly prescribed to patients with heartburn, Gastroesophageal reflux disease (GERD), peptic ulcer, and Zollinger Ellison Syndrome.

The active ingredient contained in Zantac is ranitidine chloride. Each tablet contains 75mg, 150mg 0r 300mg of ranitidine. Ranitidine has a bitter taste and a Sulphur-like odour. Patients need to ensure that they take the drug in the right doses. Otherwise, there may be serious side effects.

The Ranitidine drug is not suitable for-

However, the drug is safe to take at any time during pregnancy, and it comes in the form of; pill, oral solution, oral syrup, injection. Unfortunately, the medication is being recalled because it may contain unacceptable amounts of nitrosodinethylamine (NDMA). The acceptable daily intake, as prescribed by the FDA, is 96 nanograms per day. This guides us to the question, “what is the substitute for Ranitidine?“

Ranitidine is generally used as an antacid. The following are some of the uses of Ranitidine;

Excess acid produced by the stomach causes heartburn. As an H2blocker, Ranitidine treats heartburn by reducing the amount of acid in the stomach. It can generally be taken before or after a meal, but it is usually taken 30-60minutes before having dinner for maximum effect. Not more than two tablets are taken in 24hrs, except otherwise prescribed by your doctor.

When the acidity level in the stomach is high, it tends to result in reflux. To treat this, Ranitidine is usually prescribed. Just like in the case of heartburn, Ranitidine is best taken before eating for maximum effect. To be safe, it is best to receive a prescription from authorized medical personnel.

Gastroesophageal reflux disease, also known as GERD, is caused by frequent acid reflux from the stomach. It is an extreme acid reflux case when acid frequently flows back into the oesophagus, thereby irritating. Ranitidine heals the irritation in the lining of your oesophagus and also reduces the amount of acid your stomach produces.

The drug helps heal ulcers of the stomach and intestines and prevents them from reoccurring after healing.

Ranitidine has proven to be an effective therapy for patients with Zollinger Ellison Syndrome. However, the dosage could be as high as 3000 mg/day. It acts as an acid suppressant in such patients as the syndrome is caused by stomach or gastric acid.

Now that we know the functions of Ranitidine, we can safely say that the following are good alternatives to Ranitidine. Prilosec, popularly known as omeprazole, has been given credit for giving long-lasting relief from heartburn and excess release of stomach acid secretion, GERD, Duodenal ulcer, and esophagitis. It lasts longer than other classes of acid reducers, including Zantac and Pepcid. Omeprazole is also safe for consumption by children aged 1year and above. It comes in the form of a tablet or powder. 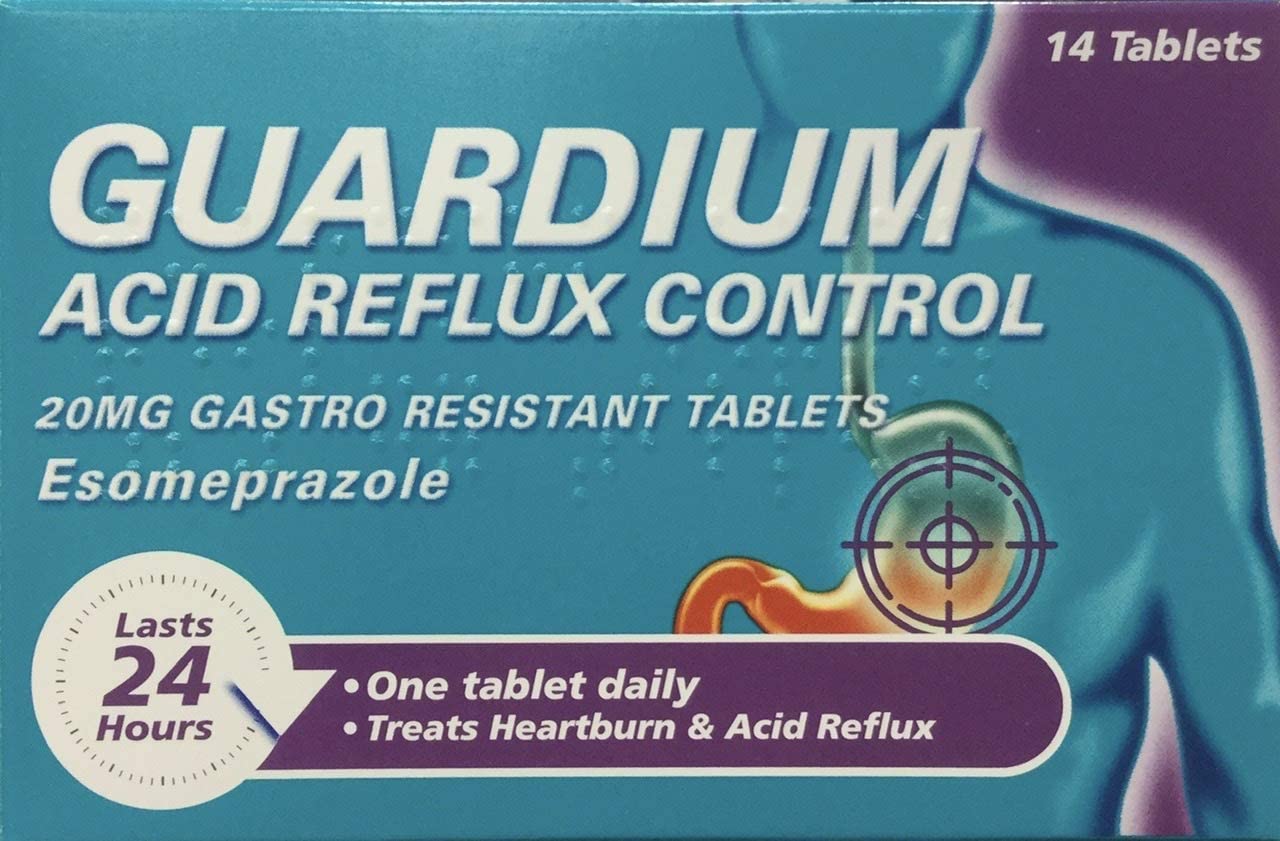 It comes in the form of liquid, extended-release, or dissolving tablet extended-release. This may not be the best choice for patients aged 65years and above due to bone fractures’ risk. 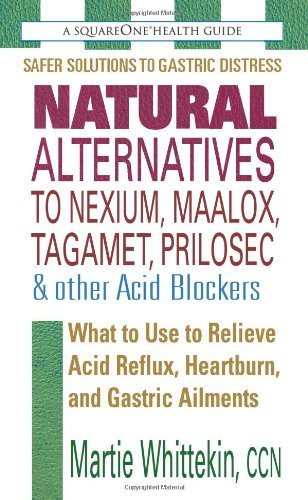 This particular drug is an over -the –counter (OTC) medicine rather than prescription medicine. It takes an extended time to see the effects than antacid other medication. Nexium is majorly used to treat NSAID- induced gastric ulcers, bacteria infection, and GERD. It comes in the form of pills, injections, or packets. Just like Prevacid, Nexium is not advised for aged patients due to the risk of bone fractures and severe diarrhoea. Protonix is usually taken once a day. It lasts longer than most antacids. Unlike other proton pumps, it can be taken before or after a meal, and it will still have the same effect. Unlike its counterparts, this drug is only available as prescription medicine, unlike prescription and OTC medicines. It can lower the magnesium level in a patient’s body. Hence the need to take a supplement simultaneously.

It is available in pills, chewable tablets, and liquid. This medication can, however, cause serious side effects for people with kidney disease. It is advised to ask authorized medical personnel for the appropriate prescription.

A lot of these medications have various risk factors. In any case, a doctor’s advice should be sought before advancing to take any such medication. Lifestyle habits also need to be changed to reduce over-reliance on or entirely stop medication used to treat these acid illnesses. Some natural substitutes for Ranitidine include;

Why has Ranitidine been banned?

It was recently removed because it was discovered to contain unacceptable levels of nitrosodinemethylanime (NDMA), which are cancer-causing substances

What is the safest Acid reflux medicine?

For mild reflux symptoms that occur less than twice a week, you can start with a small dose of Pepcid (famotidine). Otherwise, it is best to ask a doctor for expert advice.

Can breastfeeding mothers take Ranitidine or its substitute?

Generally, it is safe. Only small quantities will pass through breast milk, which is harmless to the baby. But in the case of premature babies or babies with help problems, consult your doctor for assistance.

Before taking any substitute for Ranitidine or any other medications, it is best advised to talk to a doctor. It would be best to consider possible risk factors, allergies, dosage, and other factors. Hopefully, this article will help you identify suitable alternatives to Ranitidine as it is no longer being administered.