Having a child’s birthday usually seems easy from the start, especially the first. But by the time he turns 6, it feels like you’ve used every trick in the book. And at this stage, it gets harder to impress him, as his preferences have expanded, and his friends’ list has grown larger. As such, getting his birthday party preparation right no longer remains just an option, but also a dire necessity.

Boys at the age of 6 tend to pay attention to the details of their birthday party. So, to make sure it hits the mark of these expectations, there are certain tips you must put in mind. Parents tend to feel overwhelmed by the thought of planning a birthday bash for their boy, but the truth is it’s quite easy to achieve. Keep these tips in mind when brainstorming birthday party ideas for your child.

1. Tell the Theme on the Invitation 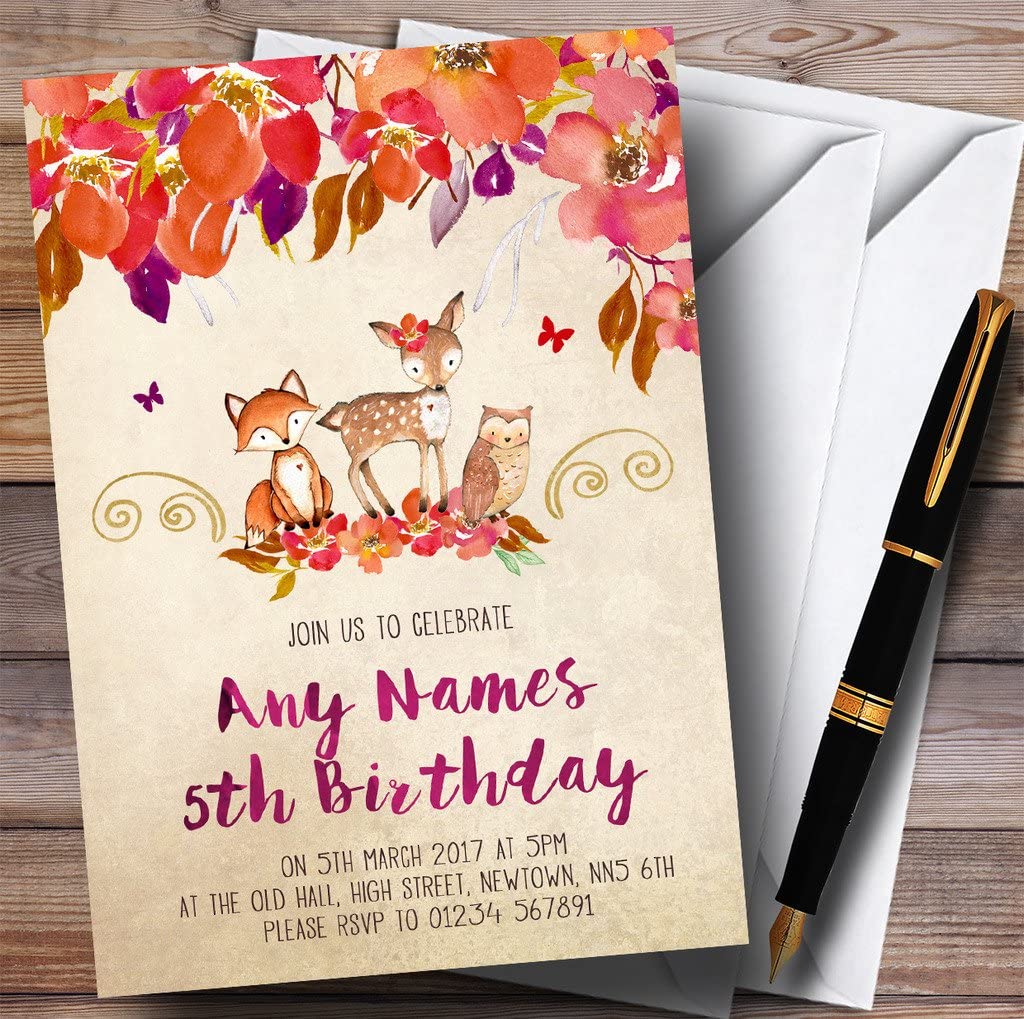 The best way to make sure everyone is on board with the plan is to show them from the invite. If it’s going to be an EPL themed party, for instance, have the logo printed on the card, along with the message.

2. Load it with Activities 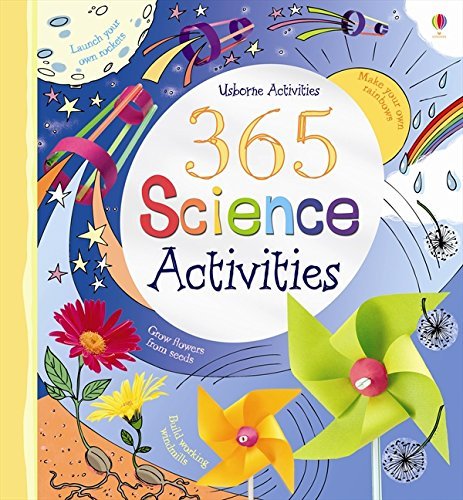 When planning, make sure there are lots of game that includes his friends and other kids. That way, he gets to meet new people. 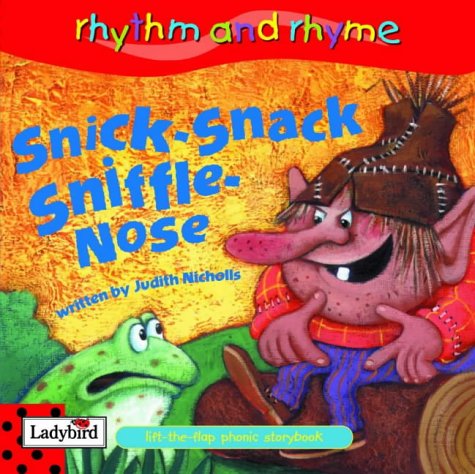 For a more fun experience, your kid would love it if the food and drinks express his party’s theme. So, make that happen. Make things easier for yourself by using the basic snacks; cupcakes, ice cream, pops and dips, veggie trays, hot dogs, popcorn, sweets, fruit skewers, brownies, pasta cups and so many others.

Of course, this requires more planning and cooperation from the other kids’ parents, but it is quite possible, especially if you’re very close to them.

Read More: Simple and Easy Party Ideas for 4-Year-Old Girl in the UK

5. Keep it within Budget

Regardless of how much you wish to please your boy, you also want to make sure your expenses stay within the planned Budget. This helps you make the best out of whatever you get from the cost you initially planned.

With these tips in mind, consider these birthday party ideas for your 6-year-old boy. 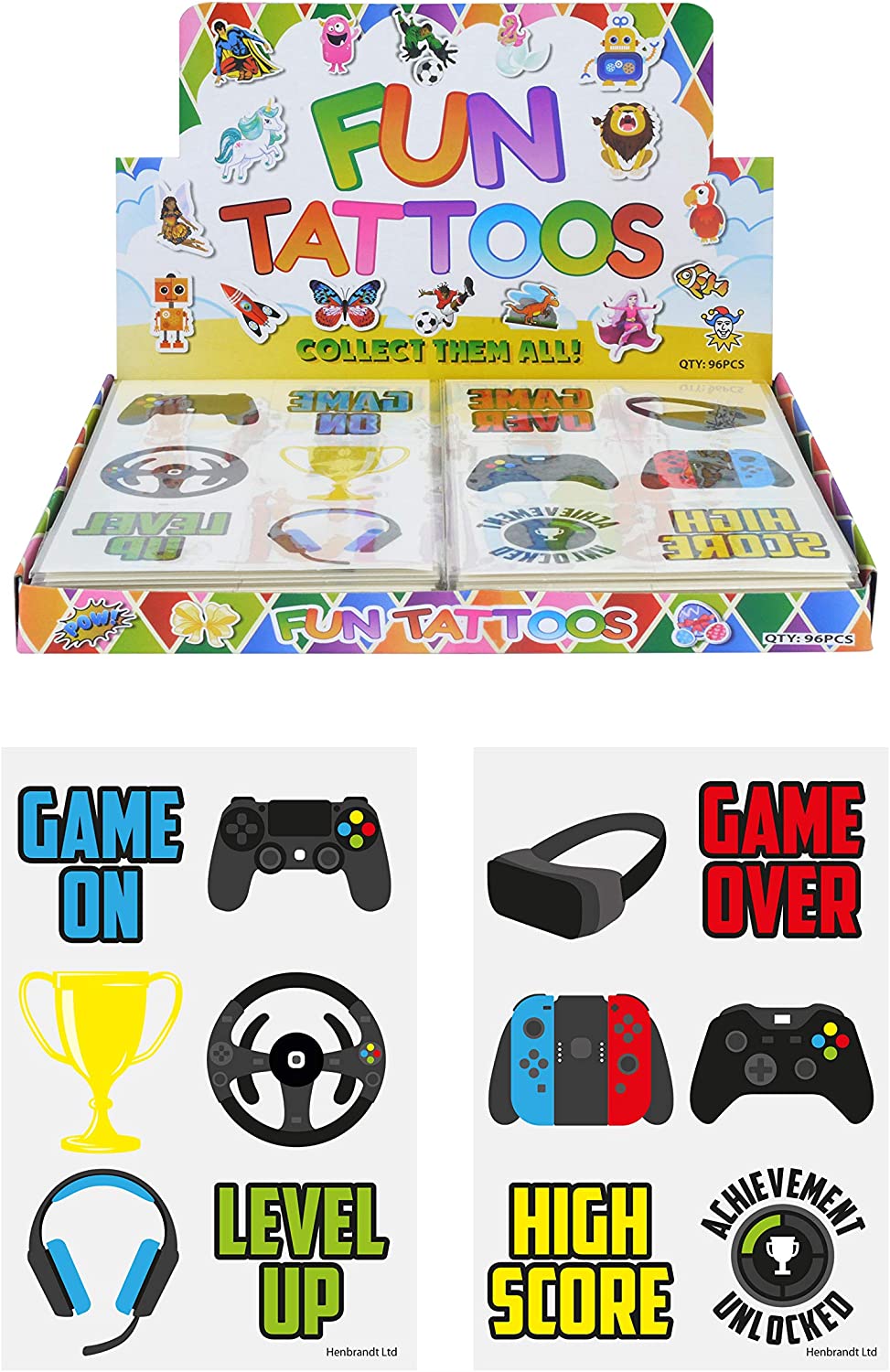 If your son loves a particular video game, you can make his party reflect it. Have him dressed up as his favourite character, and whip up snacks that look like power cubes, supply boxes or any other elementary items from the game. If they want, his friends can dress up too. And make sure it ends with a tournament. 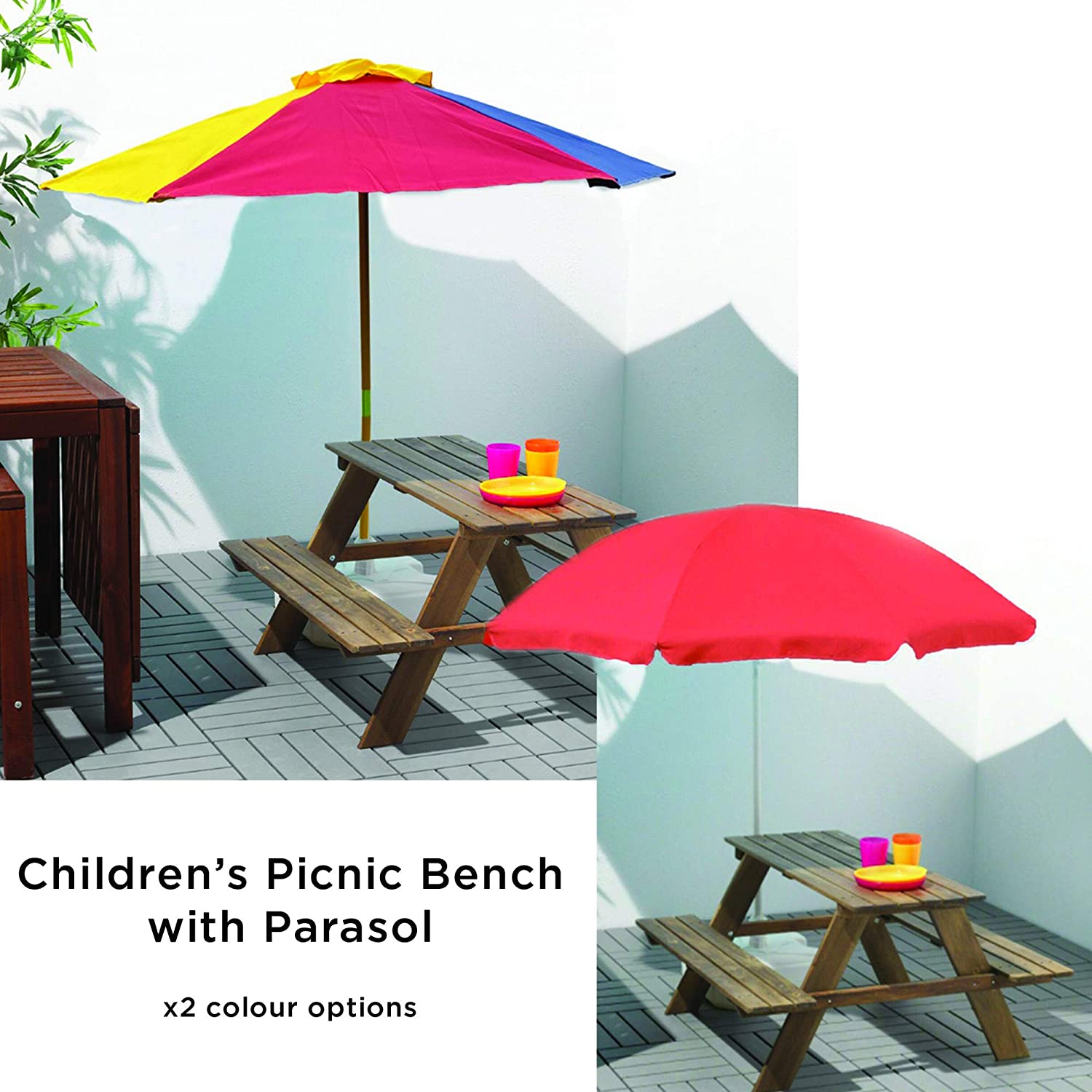 If your child loves to run around, this is one way of making sure he has total fun on his birthday. If your backyard is spacious, it will do. You can also consider booking space at a local park, create demarcations for the party, and flood it with balloons, outdoor snacks and drinks, and toys like pogo sticks, Frisbee and even a football. 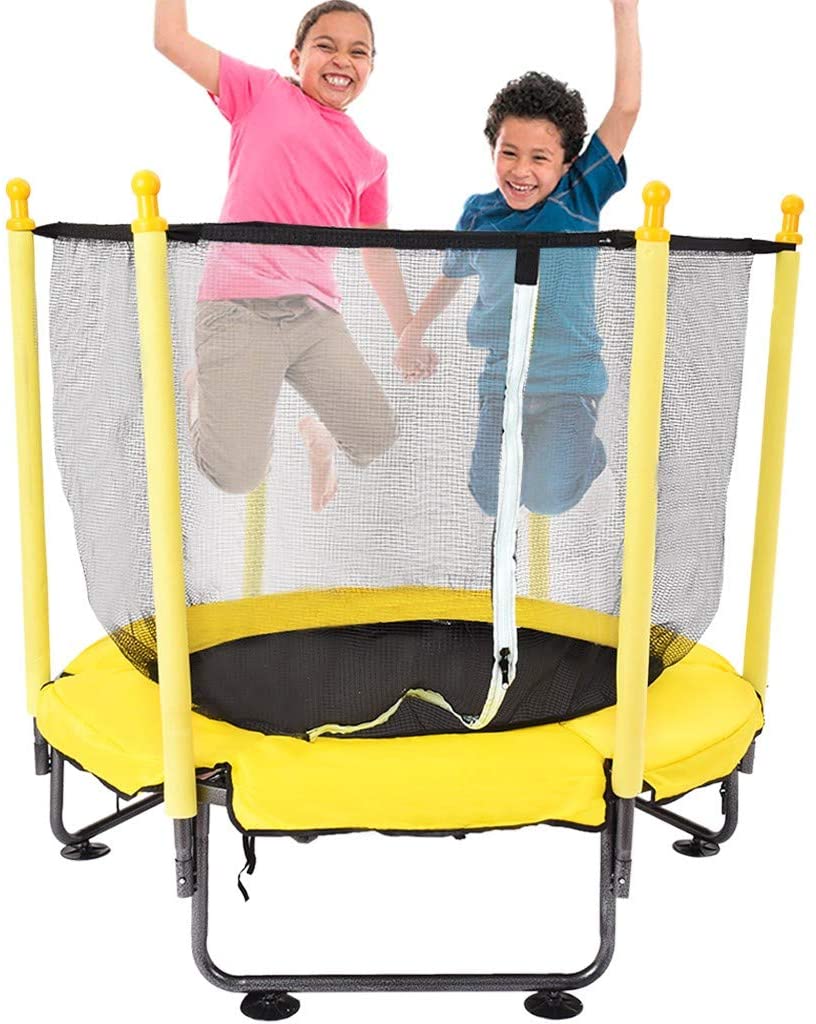 Sometimes, your 6-year old still had the springs up his feet. To wow him and his friends, give him a jump party with bouncing castles and trampolines. Just make sure the snacks aren’t spicy. 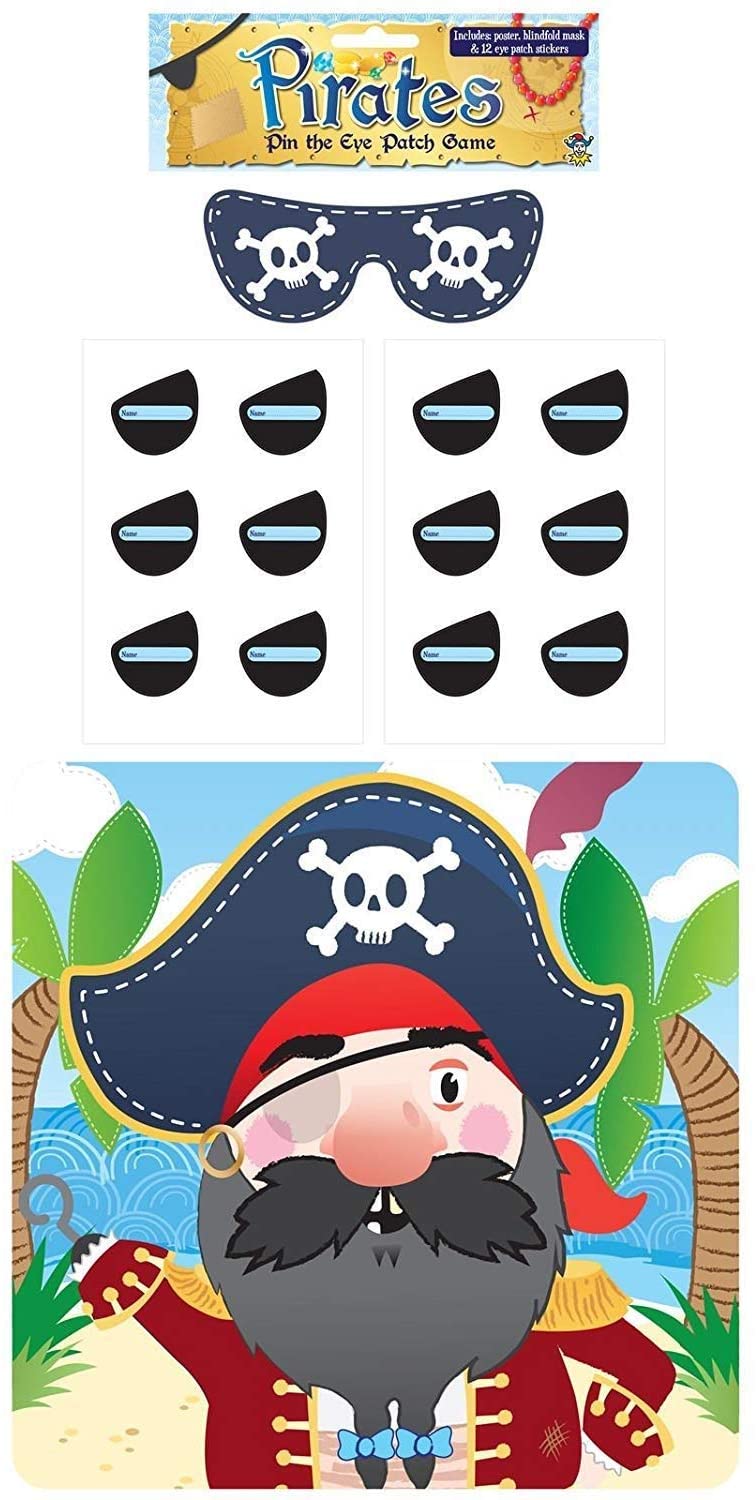 Perhaps your child loves to watch buccaneers with eye patches, loot ships and shoulder speaking parrots. Then give him the same reality on his birthday. As an inclusive fun, have parents all wear an eye patch, get him a mascot dressed like a real pirate and create games that separate them into teams for ‘Pirates and Commodores’, which is no different from Cops and Robbers. 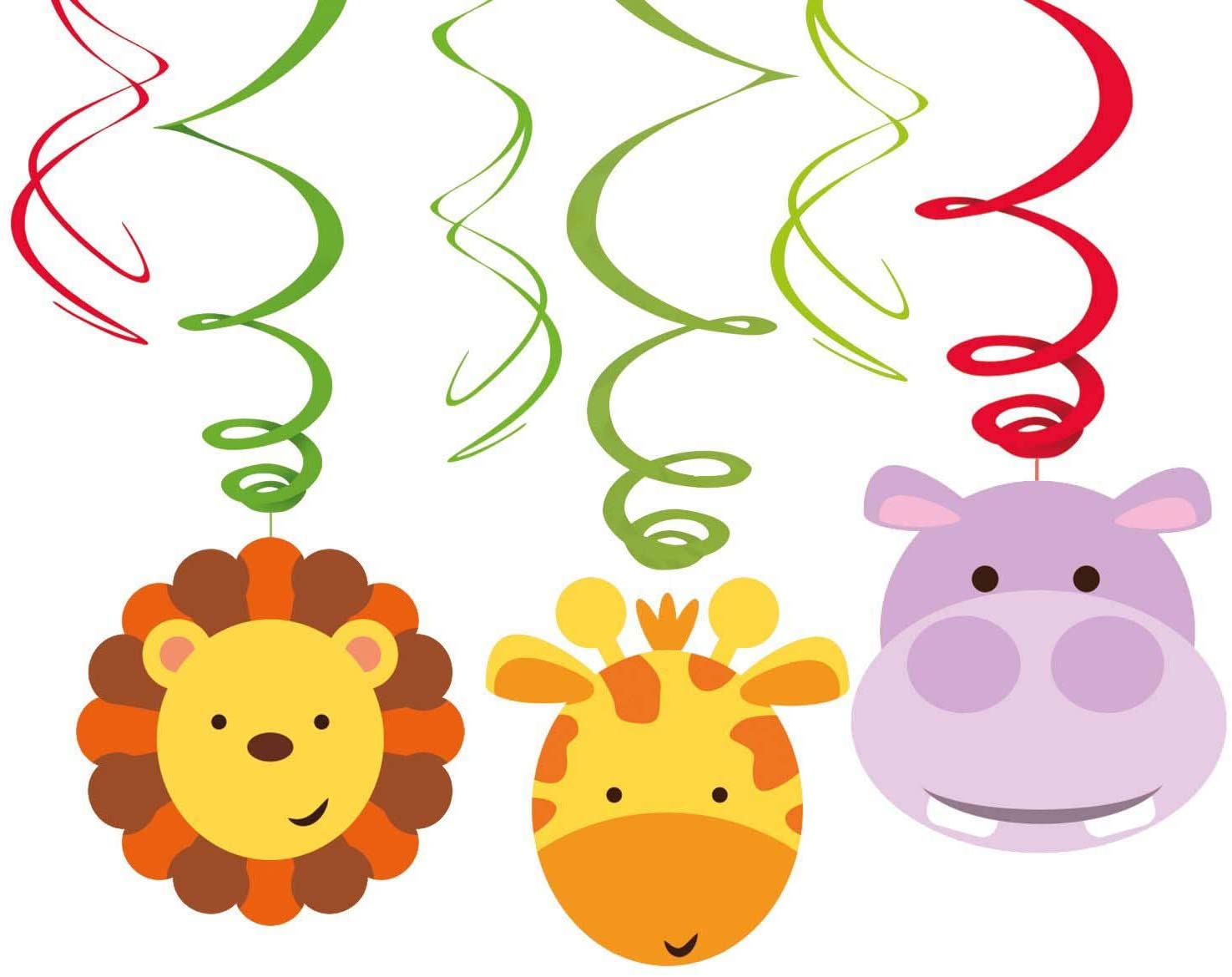 For a boy who loves animals, this would work great. Decorate the venue to look like a jungle with fake grass, green ribbons and styrofoam trees. Set up games like a piñata elephant, pin the Tiger tail, and base snacks on jungle foods like mangoes and coconut. 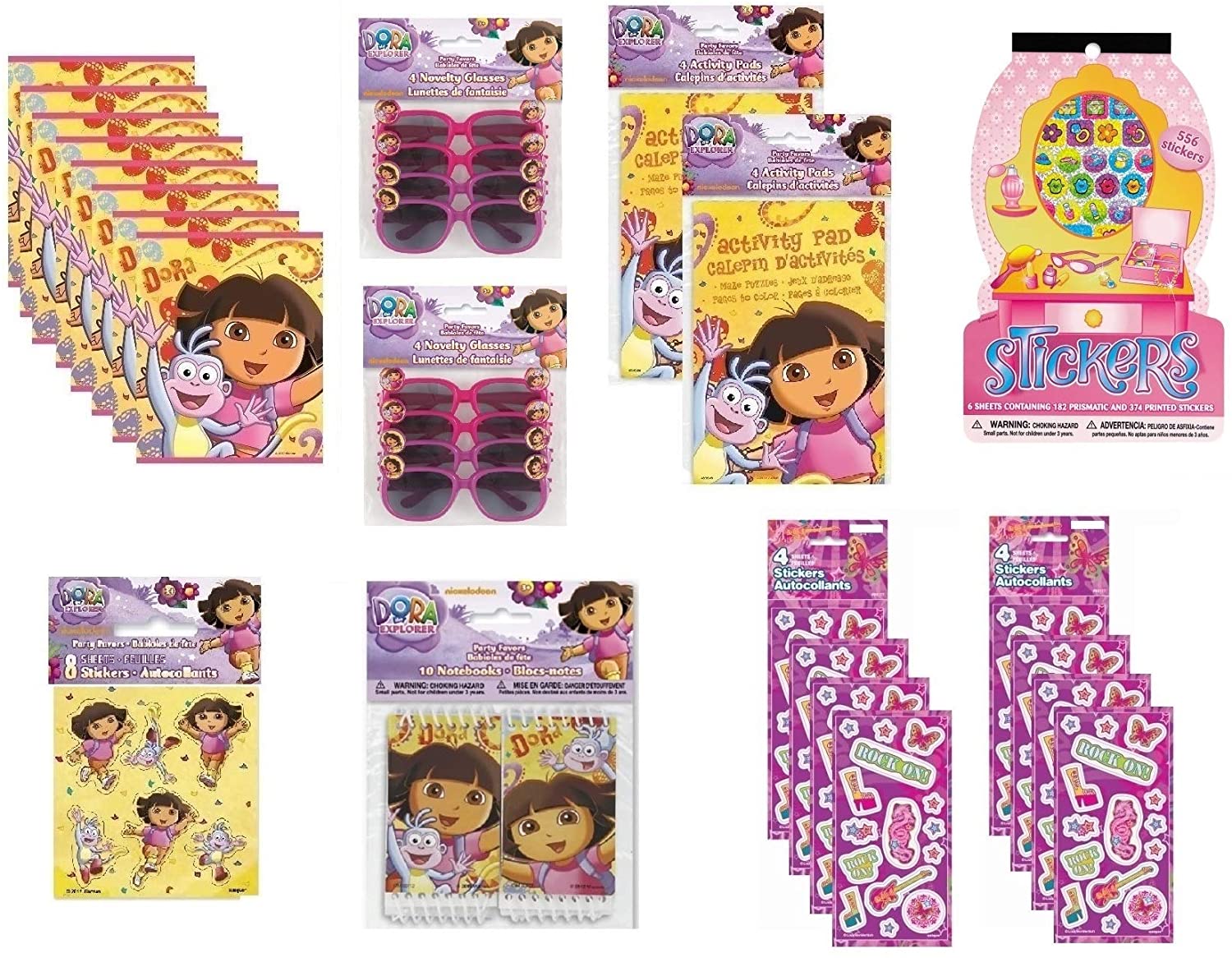 Give him a party with a mission, if he loves characters like Dora or Indiana Jones. Have him wear the classic explorer garb, with a backpack and everything. Set up objectives all over the party where his tools will come in handy. And make sure his friends can work in teams to discover the ‘prize’. If he’s a major fan of Harry Potter, this idea will blow his mind. Have the guest sorted into houses (maybe not include Slytherin, as no one likes them), and create games with funny spells and enchantments. You can even have them brew their brand of poly juice potions with edible materials. And for food, make the table as long and full as those at Hogwarts dining rooms. 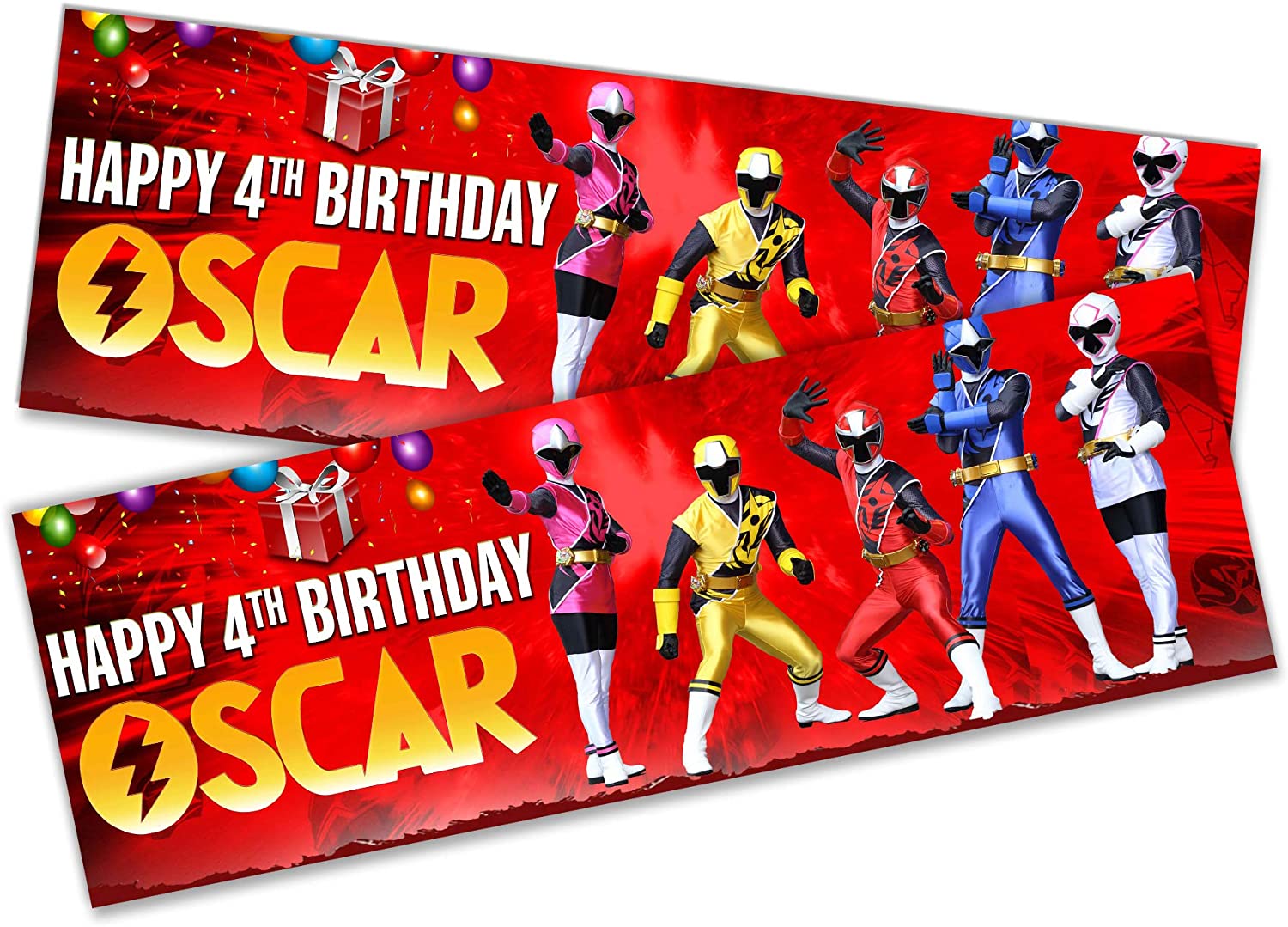 Give him a morphological birthday bash if he loved the Power Rangers franchise. As a gift, dress him up in his favourite ranger costume. His friends can do the same if they have one and do not play citizen. As one of the games have an adult dress like a villain from the series, so they can have a battle showdown. Give him something to look for with his party idea. Start the party with a map of the ‘island’, have him and his friends pick teams and let them follow clues all around the venue, leading to the treasure. Ensure the chest is filled with lots of sweets and goodies, so their victory cheer gets louder. 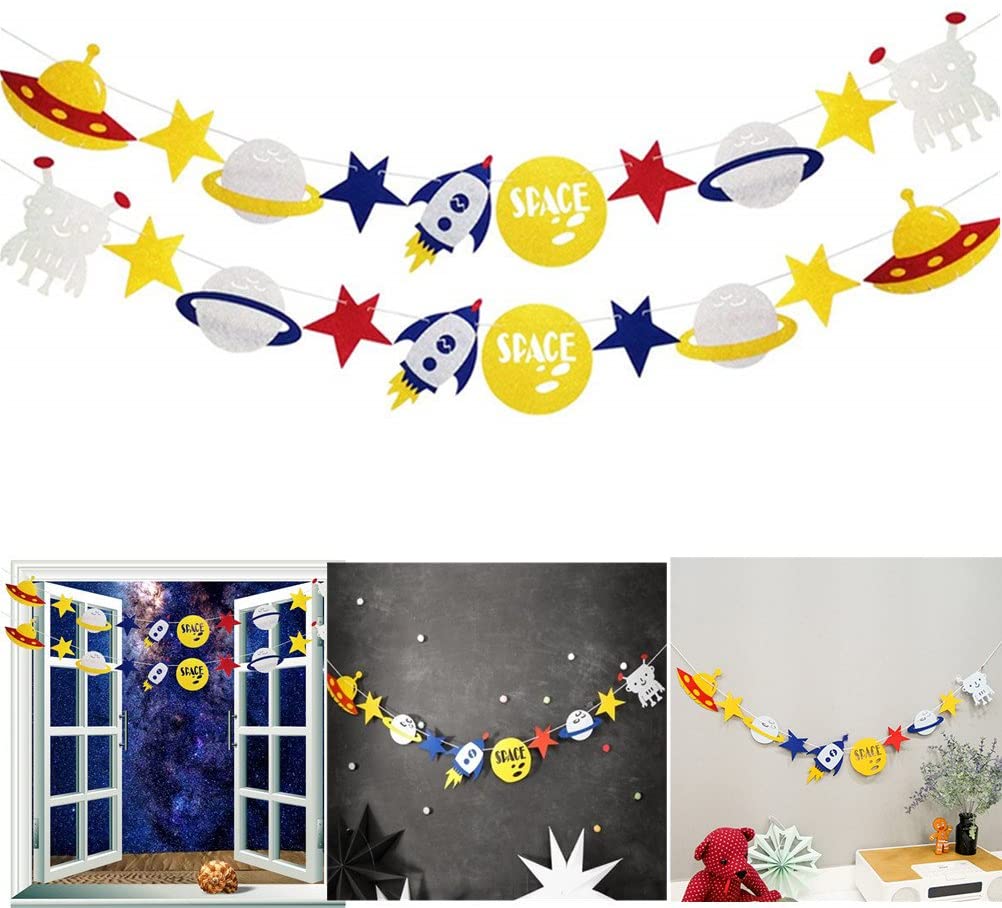 Let them feel the vibe of the little green men with this party idea. The best part about this party idea is everything is green; decor, dress code, mascots and even food. Make alien head cookies and be sure to kick out loads of edible slime.

If your boy is a fashionista, then a colourful costume party will dazzle him. This idea works best if the parents of his friends are informed very early. That way, each guest has his costume planned, and the party is filled with loads of attractive outfits. 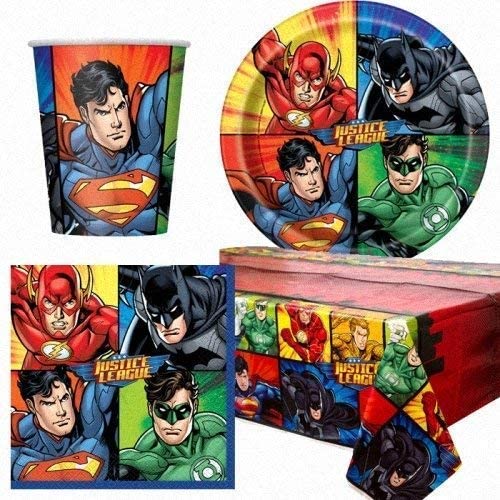 Please give him a city to defend, with this party idea. Have him dressed up as his favourite superhero, and give him and his friends tons of missions to accomplish. Or you could skip the costumes, set up loads of decorations depicting lovable comic characters, and invite cosplayers to turn up as Batman, Superman, Spiderman, Wonder Woman or any other superhero he loves. 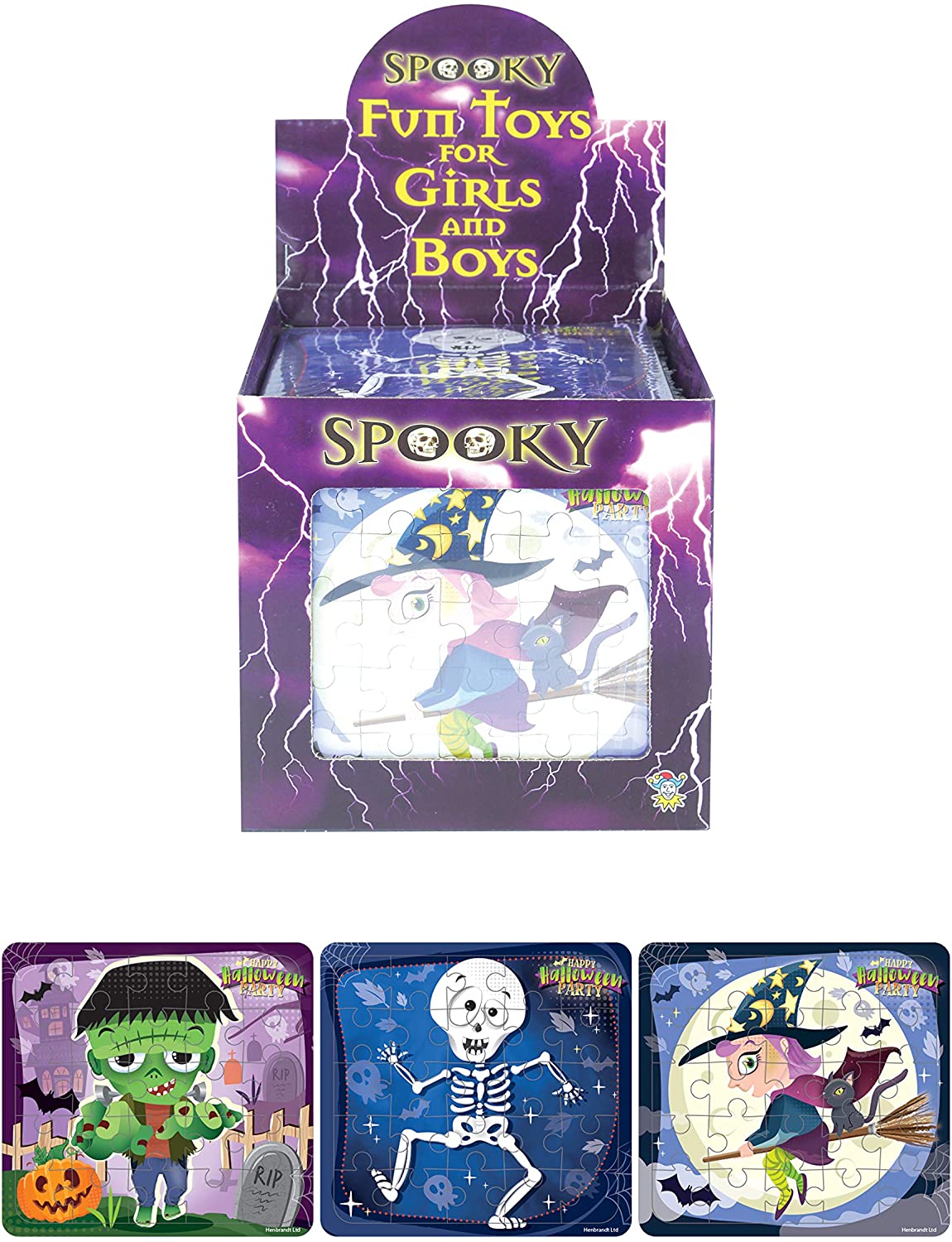 Let him get that Halloween vibe by giving him a party that feels like one. Set up ghouls and ghosts all over the house, create ‘Mad Scientist’ snacks and foods, and let everyone dress up in scary makeup and costume. Set up games to reflect the mood, like silly dares and funny scare tactics. 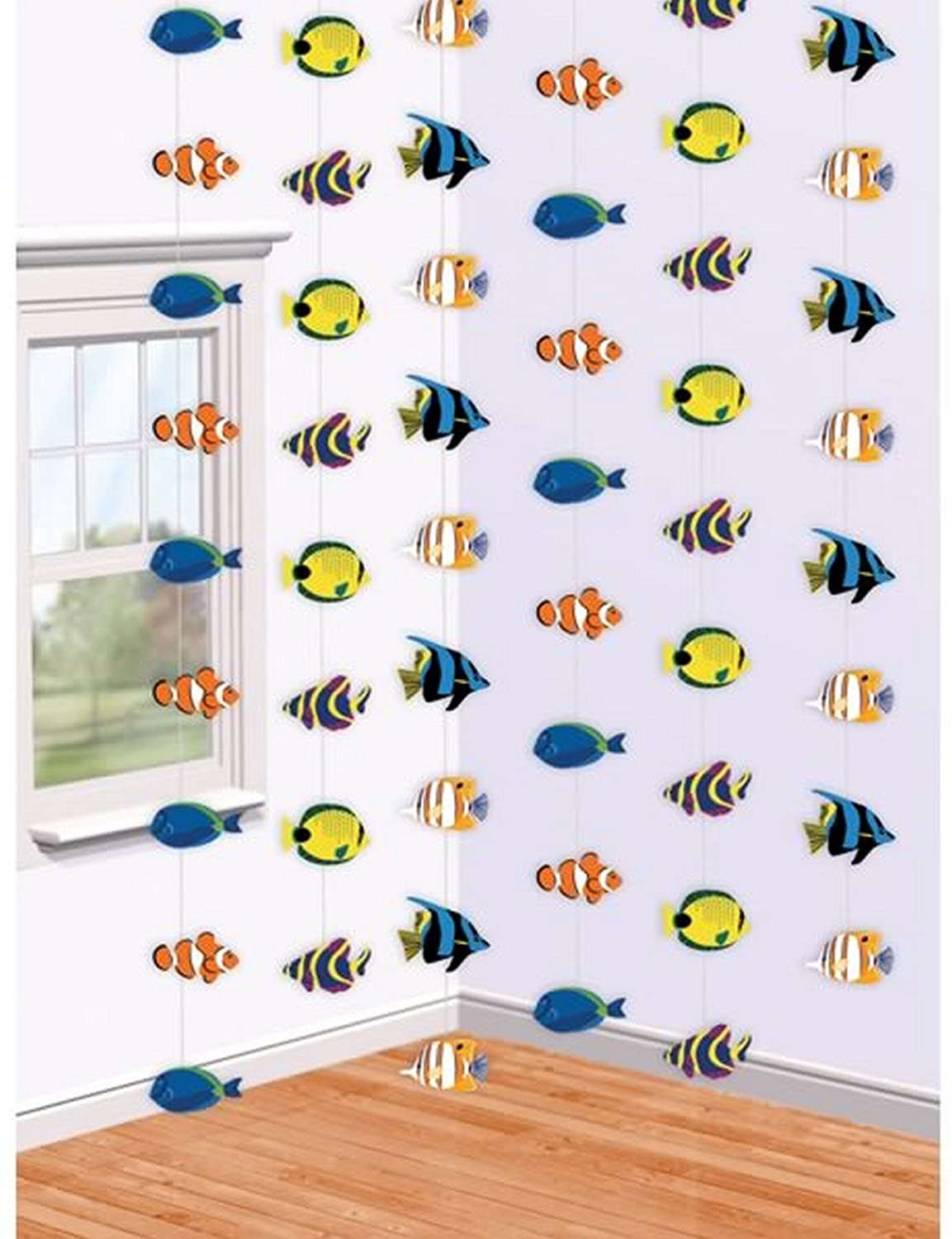 If your boy loves to splash around, then a swim party will work for him. You can set up a kiddie pool in your backyard, or book space at a local water park. Have everyone in swimsuits for fun water games, Popsicles and fruit drinks. To make it more fun, have everyone come with a water blaster. 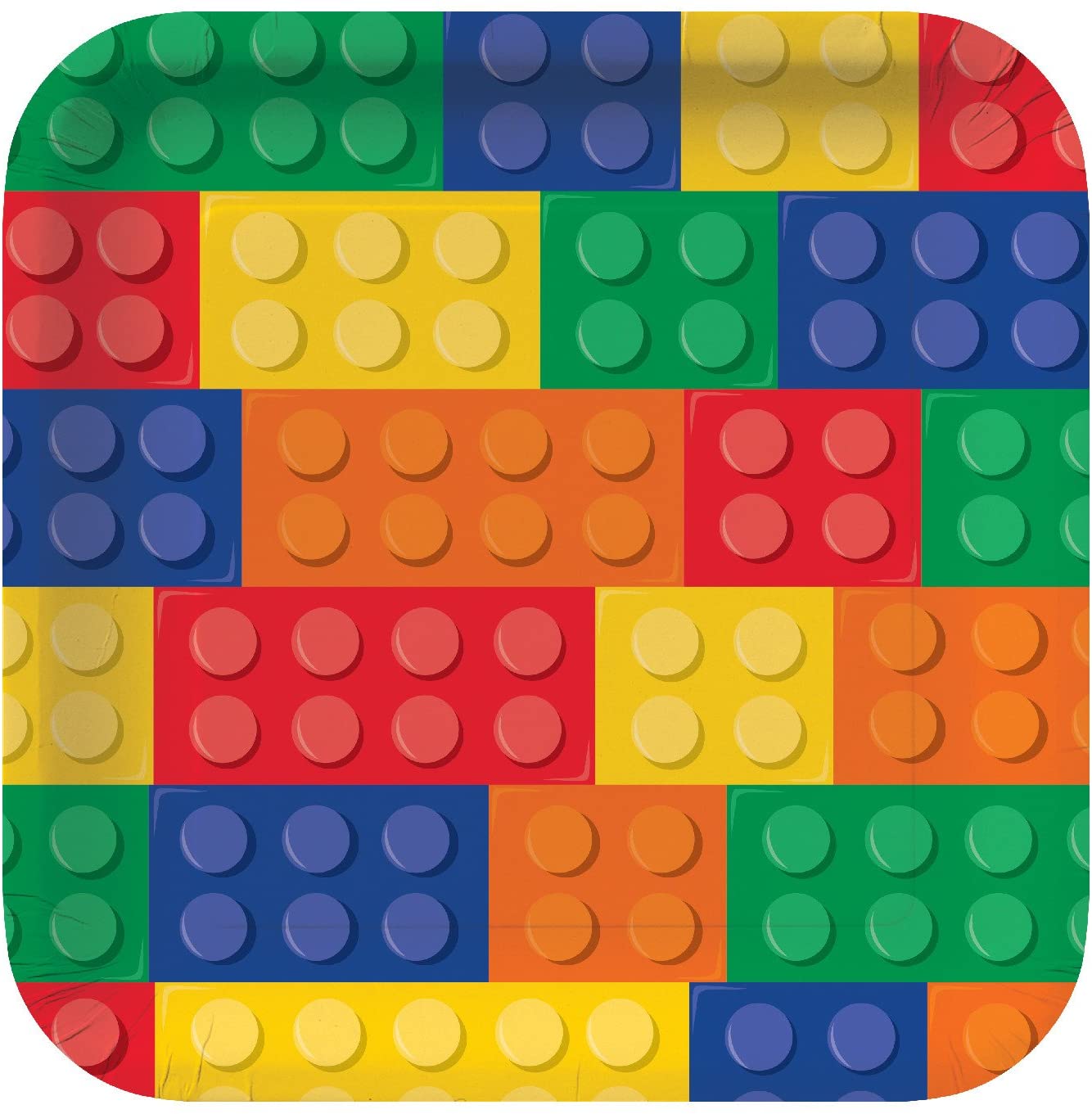 Every boy loves LEGO, so this party idea is a no-brainer. Make the venue and snacks very colourful, with LEGO figurines as decorations, have a LEGO building tournament, and include some LEGO elements in the party bags. 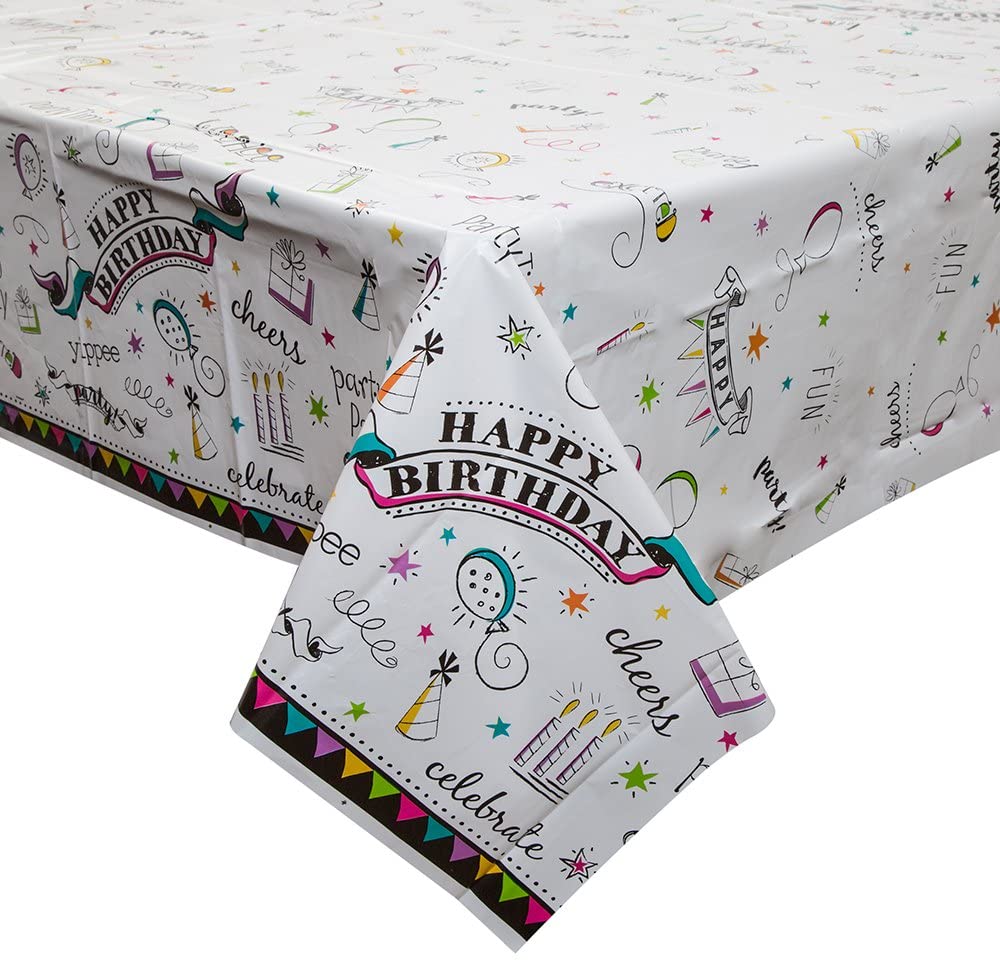 Whip out the crayons, poster colours and markers for your artist child and his friends with this party idea. Have them draw, paint, doodle and sculpt by making sure there are enough drawing material and clay dough to go around. For such a party, colourful is key.

Another colourful idea that involves party masks, conga drums and loads of dancing. Also include face painting, confetti making and cotton candy is a must. 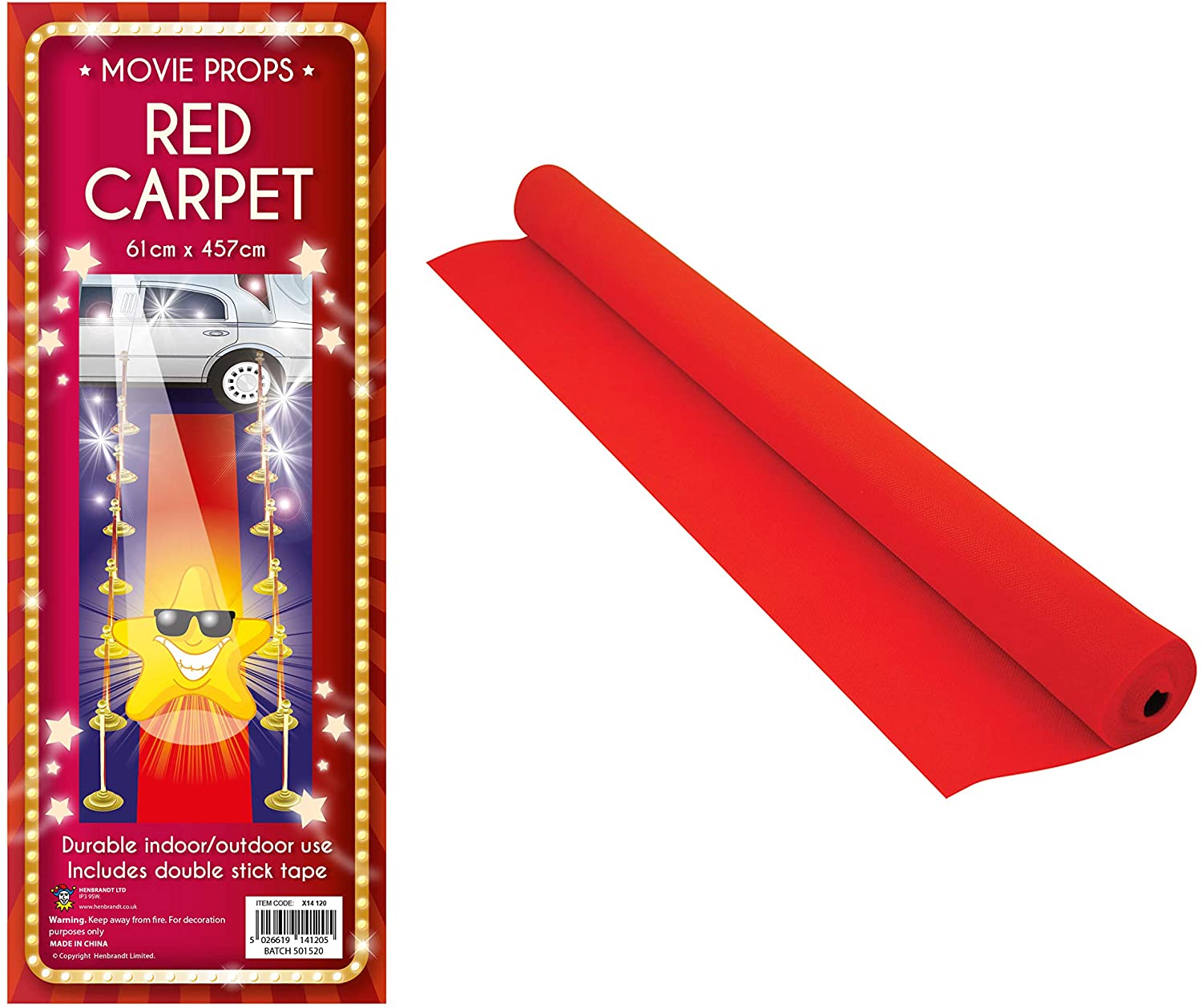 Give him and his friend that theatre feeling. Get a projector and a whiteboard, or mount your giant flat-screen TV to watch their favourite animated film. Have loads of popcorn and slurpy drinks to go with it. Project his inner astronaut with this idea by making galactic themed snacks and starry drinks. Keep the decorations on a celestial vibe with space blue and stars. Also, set up games and trivia on the solar system, with prizes to be won. 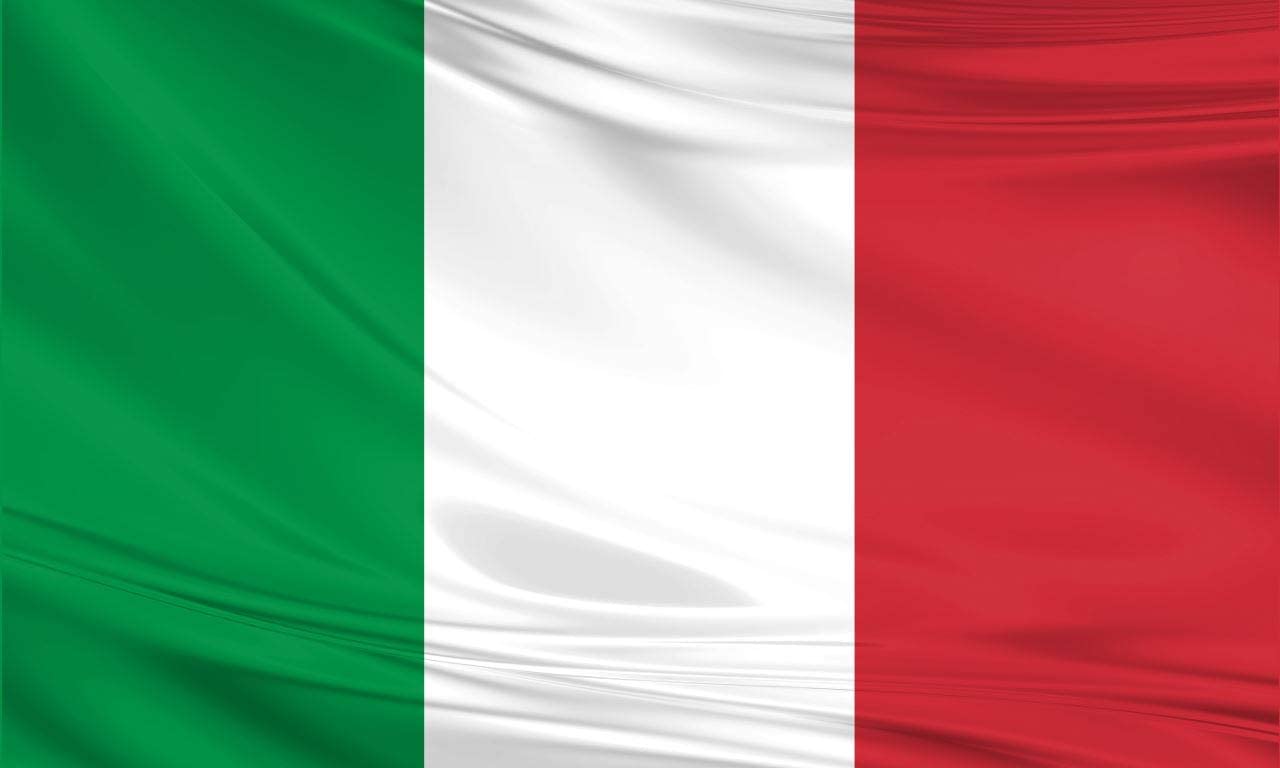 Make his birthday bash reflect his favourite sport. Jerseys and mini tourneys are a must, as also is making the cake to fit the theme. For instance, if he loves Liverpool, create a Michael Owen jersey cake!