Having an Elf-on-a-shelf activity is one of the funniest things to do for the festive season. At the office, colleagues and even your boss can get a good laugh out of it. Since Elf-on-a-Shelf ideas are meant to give the impression that the elf had been spreading Christmas cheer or mischief while you sleep, you’re privy to a wide range of outrageous ideas to use for it.

And for the days leading to Christmas, you can come up with a unique, yet relatable stunt for your office elf that would put a smile on the face of everyone who catches it. Before you delve into selecting from our list of Elf-on-a-shelf ideas for your workspace, you might want to take note of a few rules, especially if you’re new to the tradition;

Your Elf Must Have a Name

It could be an elf name or something unpopular. Make sure it’s unique, so when someone says ‘Trudy’s done it again’, everyone knows who they mean. You could get your elf some extra accessories to sell his stunt more. Candy canes, jingles, a new set of elf clothes every two days, or anything to add substance to the activity.

Do Not Move the Elf at Daytime The Elf-on-a-shelf tradition dwells on the idea that elves watch your actions during the day, and only move around at night. So, whatever position you find it, leave it so till nightfall.

Leave the Elf to One Person 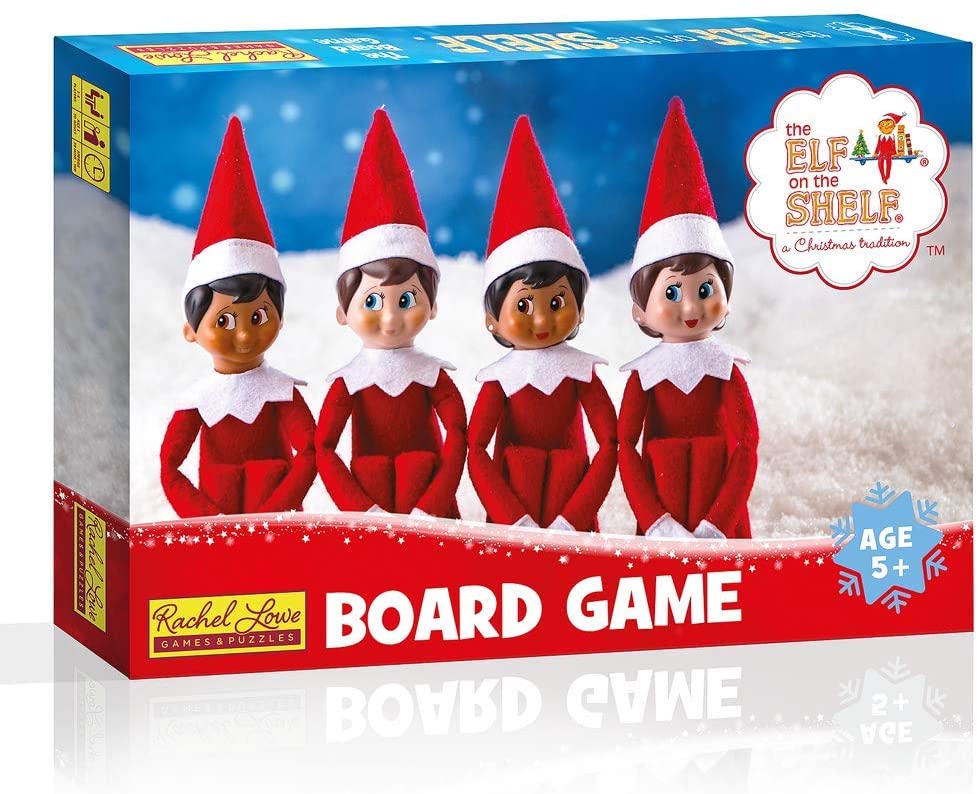 Only one person should place the elf at each new position. This way, everyone’s in for a surprise every morning, and the jokes and antics stay on track. With these in mind, consider these funny and interesting elf-on-the-shelf ideas for the office;

Wedged in the Shredder 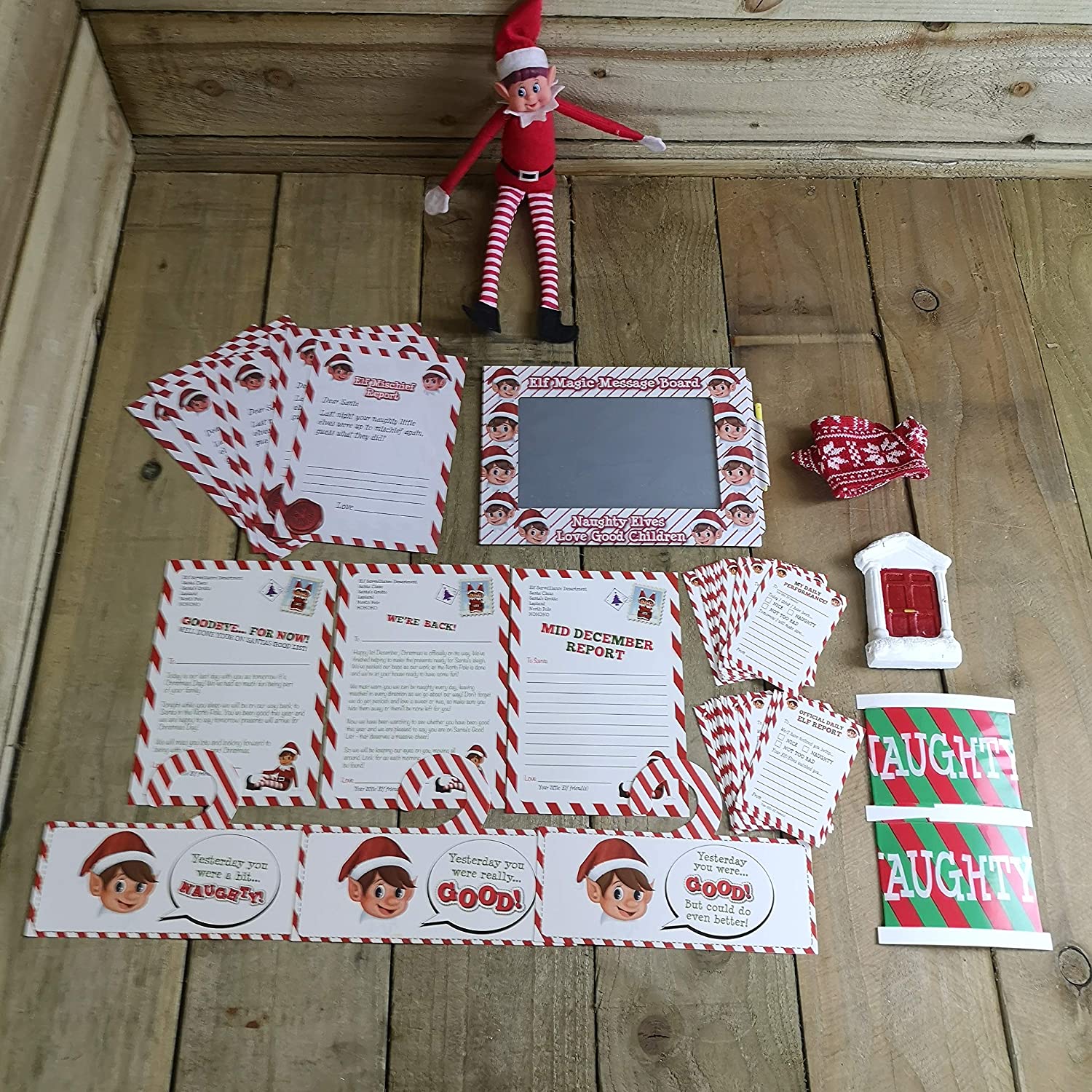 Everyone will laugh with it, as it means while your house-elf tried to shred some papers, he got stuck instead. To make it more hilarious, place a sticky note in his hand that says, ‘Help!’.

Have your elf close up desk space with paper tapes, and write ‘Police Line. Do Not Cross’ along with the tape. Give your elf some dark sunglasses for a more convincing effect, and place a ‘bloodied’ tack pin on the desk, next to a ‘chalked out body mark’. Do this on a desk space no one uses, so you don’t stop work. Take a close up selfie of your elf, and upload it to a computer in the office. Then, use as a desktop background, and place the elf in front of it, holding a USB cable.

Sprinkle some shredded paper as snow, and let your elf lie on it as if missing his home. Expect to get a few ‘awwwwns’ from the floor. 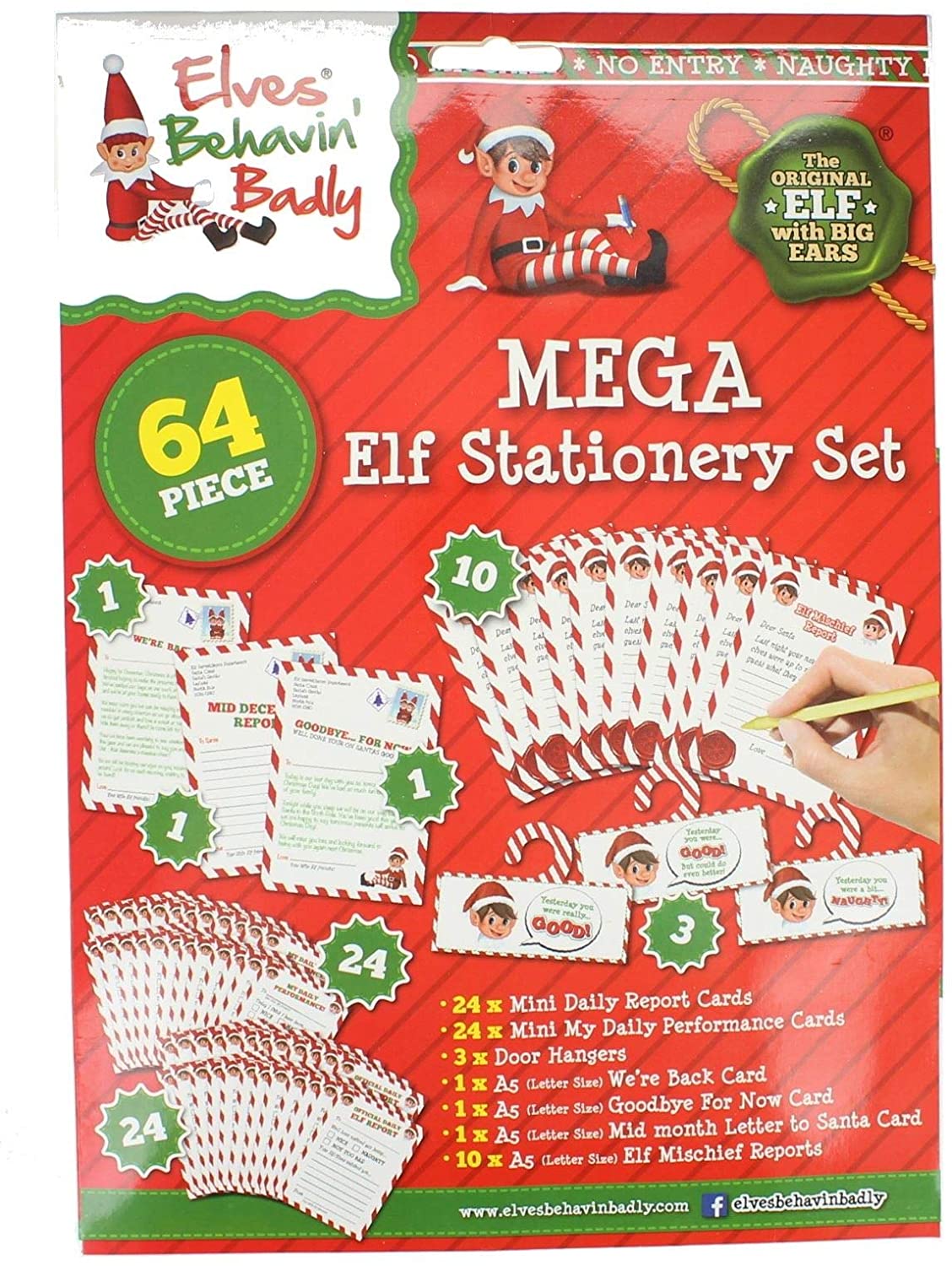 Do this on the desk of the jumpiest colleague. Use some outdated or waste documents to make paper angels and have your elf hold them up on his desk. Place the scissors next to him for more culpability.

If you have calls hanging high in the office, you can have your elf tight-walk them. With a few tack pins, you can turn your house-elf into a wall climber. Complete it with a sticky note next to the stunt that says something rad. 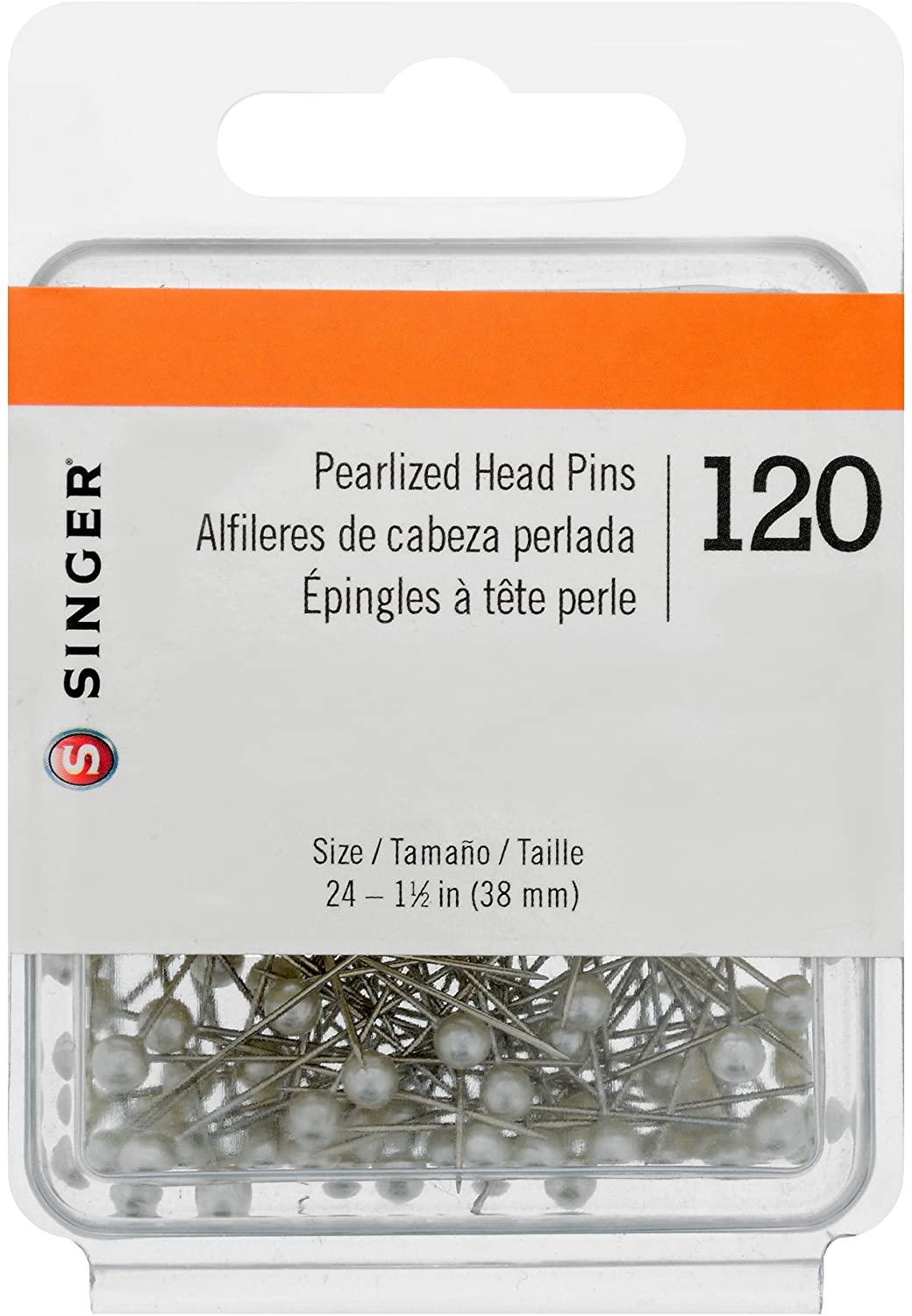 Let your elf be caught loading all the Stapler Pins (not all, of course) in a ‘discrete’ location, as an act of mischief. The elf should sit next to a window, with a pack of cigarettes in front of him, and a lighter. Stick one stick to his hands, but don’t light it, of course. Those who tend to catch quick smoke breaks during work hours will have a hoot out of this.

Spying from Behind the Water Dispenser 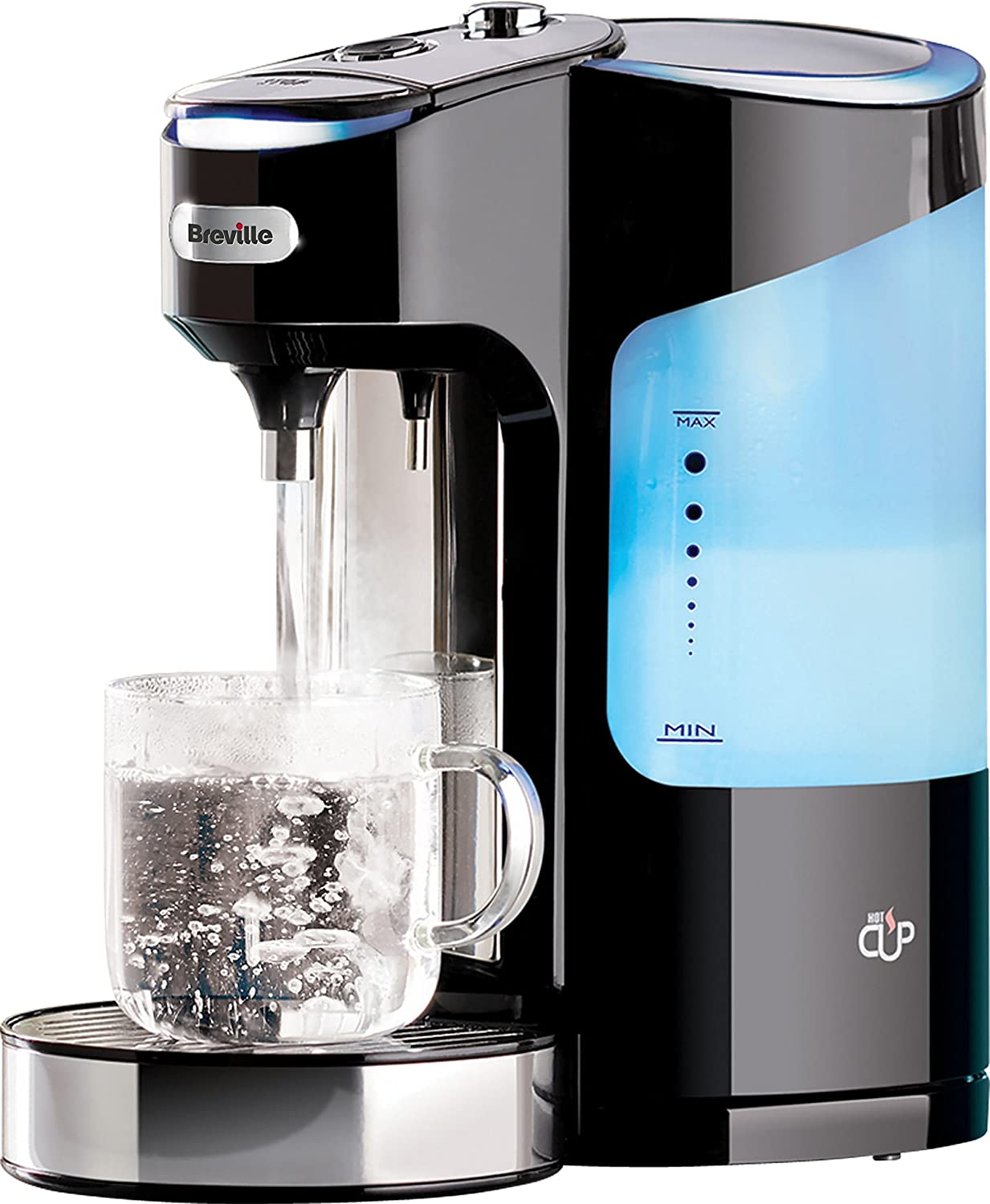 Your elf is, after all, Santa’s spy, so have him stand behind the water dispenser tank, watching everyone. It’s sure to have someone gasp in surprise when they see his pudgy face enlarged by the transparent plastic.

Hanging Off the White Board 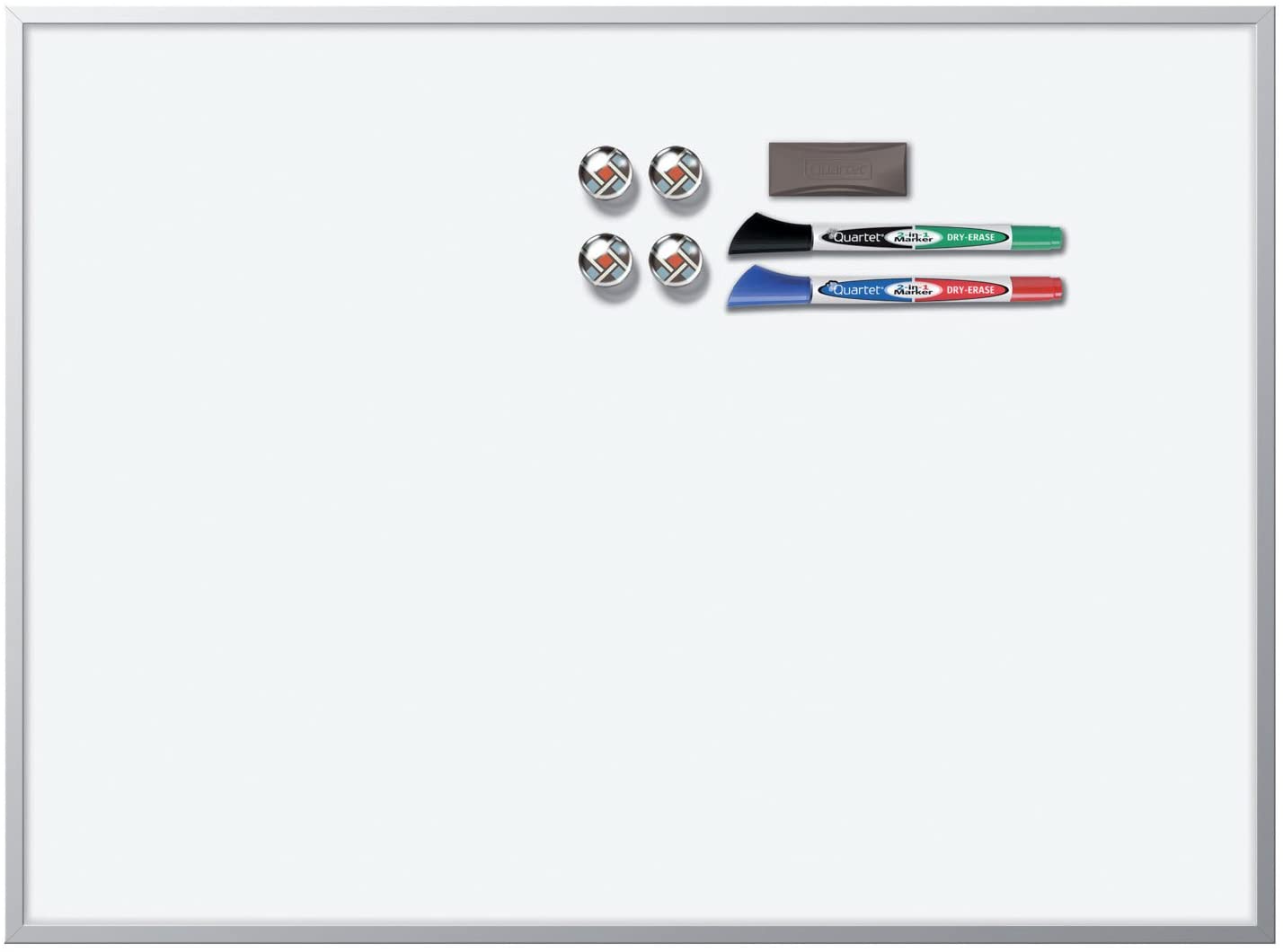 Have your elf hang on the whiteboard, at the end of the inscription, ‘Merry Christmas’. Make the ‘S’ end with a squiggly line that leads to him hanging, with a marker on the other hand. 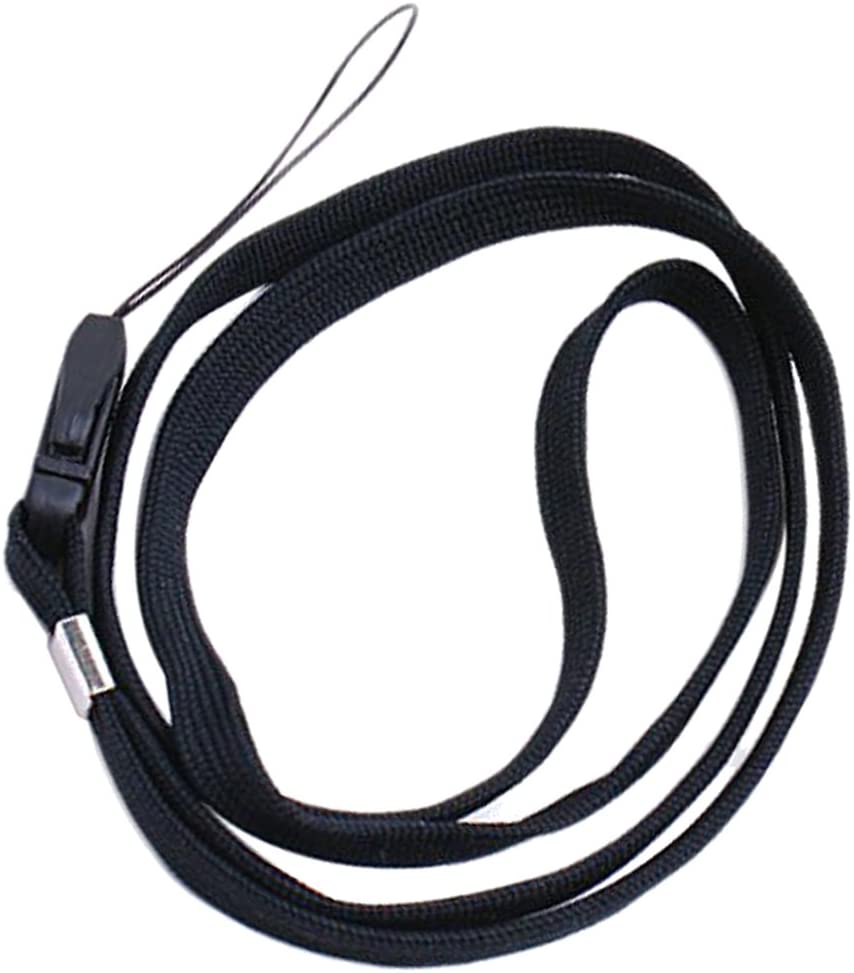 This idea makes to look as if the elf had been caught using the company phone lines for personal calls, or listening in on conversations. This can be easily done with tack pins and the notice board. Place a bulls-eye on the board, with a few pins hitting several marks. Have more lined up next to your elf. 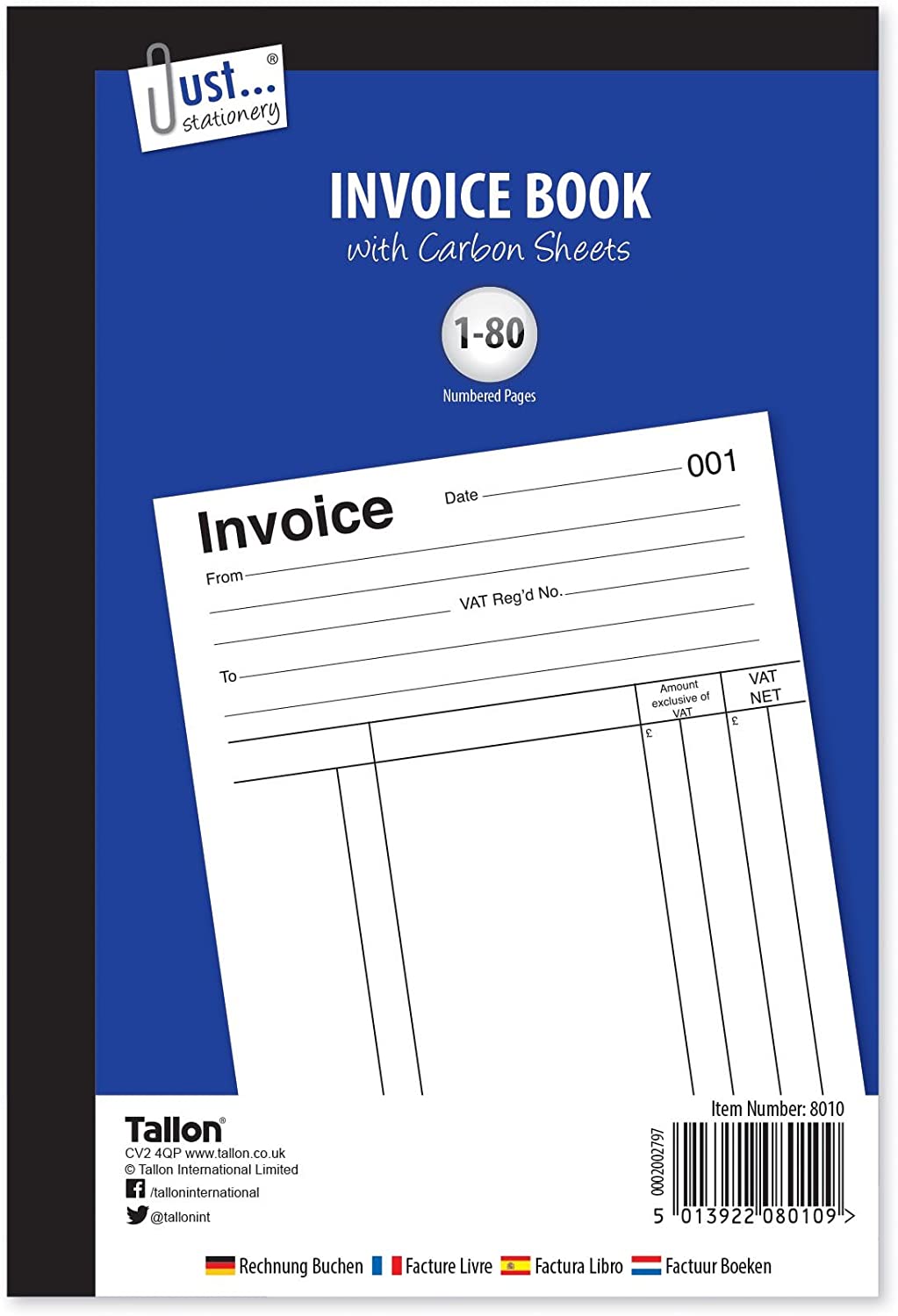 Make the invoice from Santa at the North Pole. Add the names of a few colleagues and indicate Santa’s change of heart and their obligation to pay for Christmas presents. 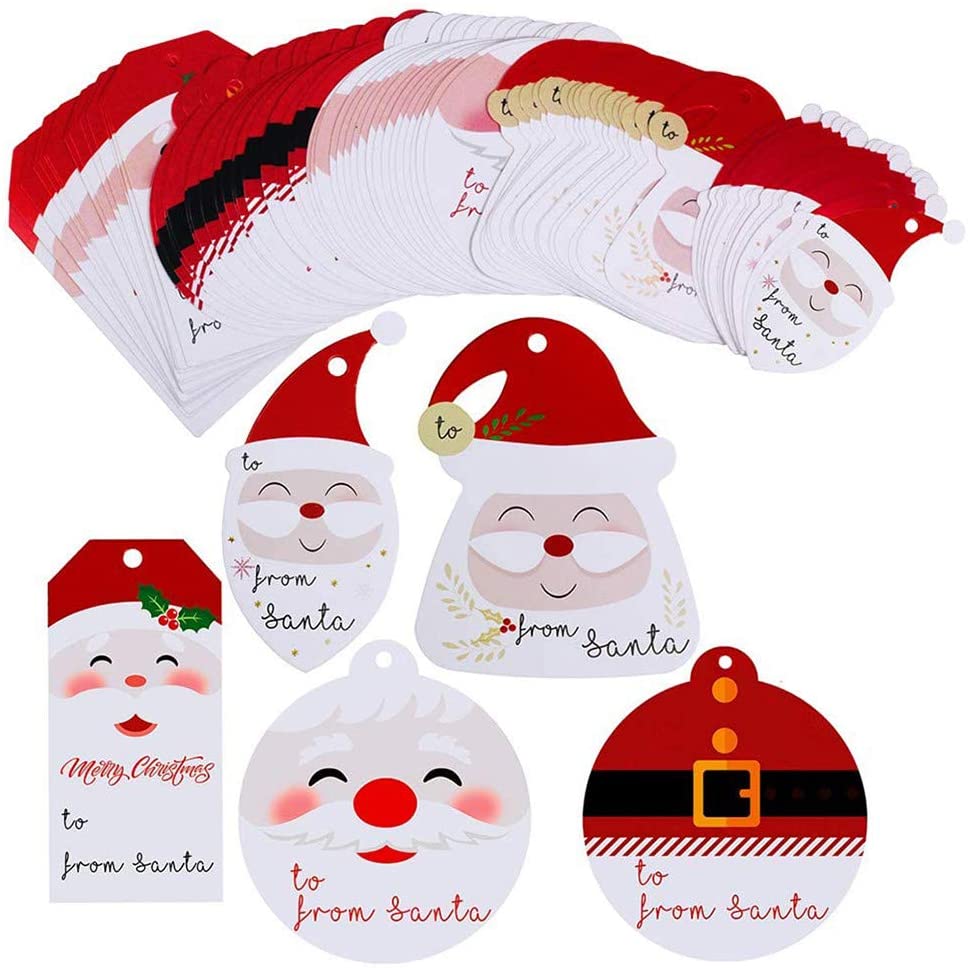 Let your elf be met composing an email to Santa at the North Pole, giving an account of everything he’s seen at your office so far. Add a few incidents involving some colleagues for more laughs.

Someone left cookies out for Santa under his mini Christmas tree, but the elf has helped himself to a few of them. Now, you’ve caught him with his tummy stuffed, lying next to the scene of the act.

It’s only a matter of time elf gets accustomed to the norm of the office environment. Place him next to a big cup of coffee, with a pair of reading glasses and the morning paper in front of him.

Skating on the Copier Glass 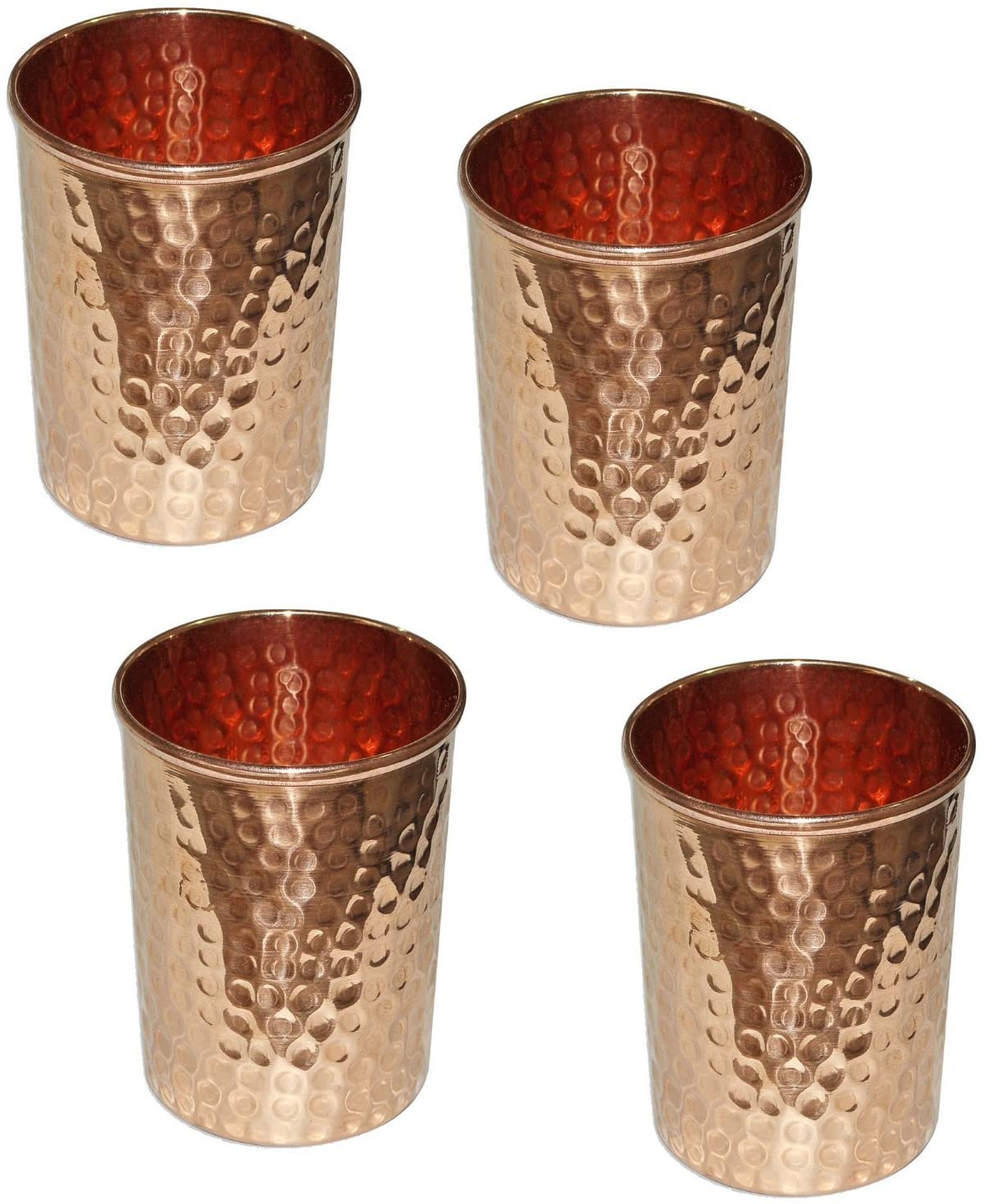 Your elf had mistaken the shiny, clear surface of the photocopier as a frozen lake, and is now skating over it, in a jolly mood. Blame someone for leaving the lid open. 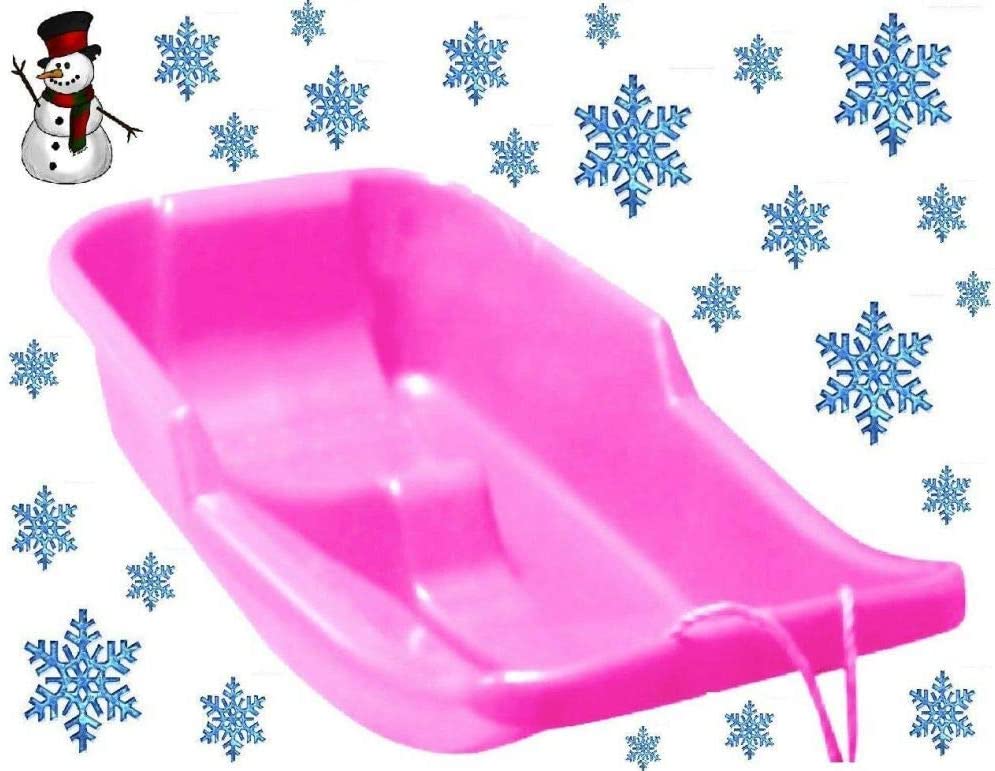 It’s only a matter of time before the elf finds the styrofoam boxes. Now, he’s spread them all over Larry’s desk and is sledging over them like snow.

Conclude the activity with the elf sitting in front of a big bowl of candy and sweets, with a note on it that says, ‘Happy Holidays! Love, (his name)’. The house will love to see that, as they reminisce over the last few days of fun they’ve had with him.